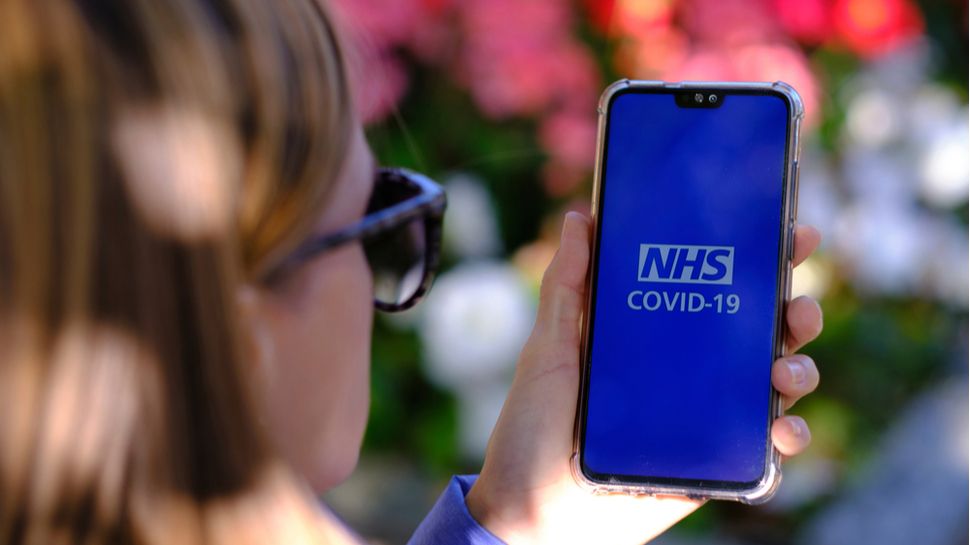 An update to the Covid-19 NHS track and trace mobile app has been blocked over privacy and security concerns.

The update was blocked by both Apple and Google for breaking an existing agreement between the tech giants and health authoriries across England and Wales.

The news comes as England reopens non-essential shops, including gyms, pubs and restaurants (for outdoor use only) as part of its relaxation of lockdown rules, with visitors to the latter still expected to check in at any location they visit by scanning a barcode or QR code held by the venue.

The NHS app update would have asked users to upload a record of which venues they had recently checked in at if they tested positive for the virus. The record could then be used to warn other people to potentially avoid certain locations and not get infected.

However, Apple and Google say this kind of activity had always been banned from their platforms, claiming that under the original terms signed by health authorities in order to use the company’s contact-tracing technology, no location data could be collected via the software.

Both Apple and Google offered their technology to health authorities due to key tenets that promised to keep user data secure and private when using the app. After scanning a venue’s barcode or QR code, users were told that their data has never been available to other parties except the NHS or local authorities, the latter for identifying possible infection hotspots.

Under plans from the Department of Health, instead of a venue owner being alerted if a user reported testing positive, the process would have been automated, with users being asked if they were willing to upload the record of where they had visited.

The opt-in plan would have also then asked other app users who had visited the same venue to either monitor their symptoms or immediately get a test, whether they felt ill or not.

Instead of the updated version, the older form of the app will still be available to download across the iOS App Store, as well as Google’s Play Store.

“The deployment of the functionality of the NHS Covid-19 app to enable users to upload their venue history has been delayed,” a spokeswoman for the Department of Health told the BBC.

“This does not impact the functionality of the app and we remain in discussions with our partners to provide beneficial updates to the app which protect the public.”