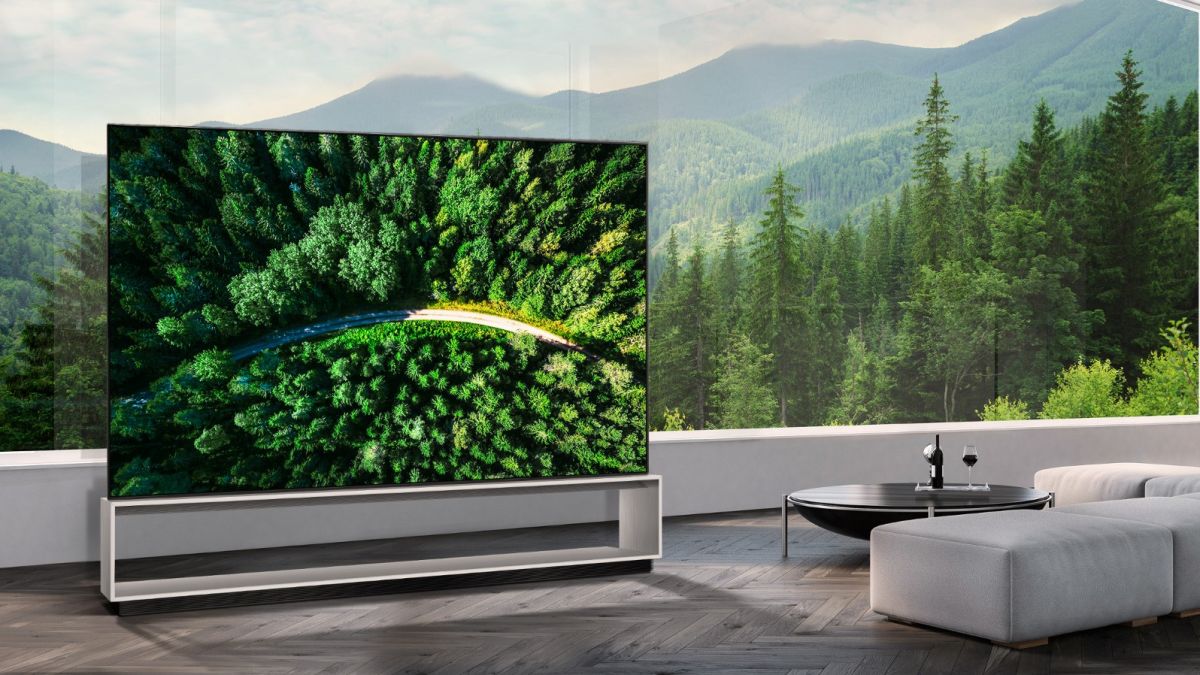 A new report out of Korea claims that Samsung will purchase one million OLED panels from LG Display in 2021 and four million in 2022. Considering that LG Display only produces some eight million panels in a year, that number is pretty substantial.

The original report is from MTN and has been cited by several other Korean and American news organizations. If it’s true, this will be the first time Samsung will purchase OLED displays from LG, and could mark Samsung’s return to the OLED TV market since it departed almost a decade ago.

While another Samsung OLED TV would certainly make some waves in the 4K TV world, Samsung has two other technologies in the works – Micro LED and QD-OLED – that have shown promise in the past. Potentially Samsung needs all those OLED panels to improve its QD-OLED technology after the first batch of units purportedly didn’t hit the brightness levels Samsung was expecting them to.

Since the report came out, TechRadar has reached out to Samsung for comment however we haven’t heard anything either confirming nor denying the report yet.

Another Samsung OLED or Samsung QD-OLED?

For the last few years Samsung has been pretty boastful about its QLED and new Micro LED technologies so why it’s all of a sudden jumping on OLED is a bit of mystery.

One potential reason, according to the Korean report, is that the price of LCD TVs have risen recently while OLED prices have fallen. It’s hard to believe that OLED prices have reached as low as LED-LCD prices – or even anywhere close – considering how much more expensive OLED TVs have been compared to LED-LCD sets, but there could be a seismic shift happening behind the scenes we’re not aware of.

There’s also the question of Samsung’s QD-OLED, the promising technology that will combine the brightness and color vibrancy of QLED TVs with the incredible black levels of OLED. How those factor into Samsung’s decision isn’t quite clear.

Should Samsung use LG’s OLEDs in its QD-OLED displays, we could see a cross partnership between two rivals that would be utterly groundbreaking. Until one or both companies announce it, however, we’re not going to ditch our OLED or QLED TVs just yet.