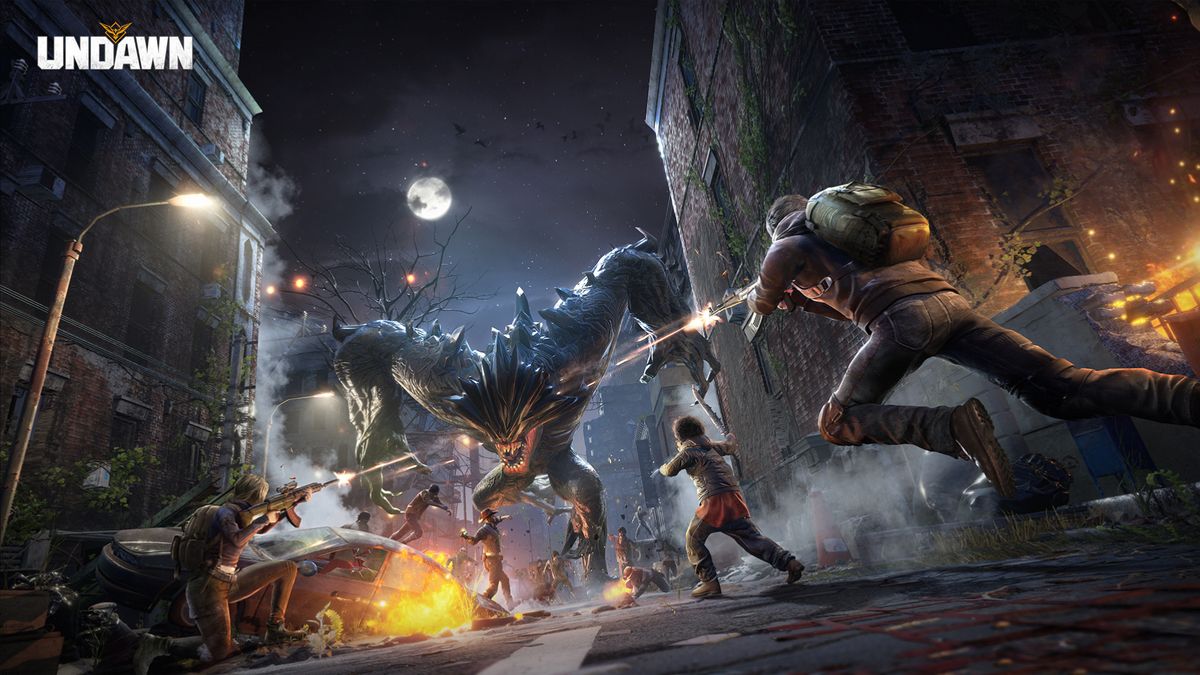 There’s a new game from the developers of PUBG Mobile Light speed Quantum Studios called ‘Undawn’. This new zombie game has been published by the same company that published the popular battle royale game Free Fire, which is Garena.

The teaser of the new game has been released which shows some of the content that will be present in the game. There is no specific release date of the game yet, but it is expected to hit ‘multiple-platforms’ sometime this year.

Before the release of the trailer of the game, the developers released what was a look at the different locations on the map. The game is set to be an open world one where players will be able to travel long distances. And it is termed as an adventure that prompts us to think that it might have a campaign on the lines of what we have seen with State of Decay and The Walking Dead.

We can expect co-op-style gameplay where the players will team up with other players to take on the zombie-infested world. From the trailer it is evident that the developers are using the same assets from the PUBG Mobile game which include weapons, sounds, vehicles, and even some building templates.

Some of the description that has been shared by the team goes, “Survivors, you are humanity’s last hope! Follow this frequency for instructions to the Raven Shelter.” Or, “Survivors! Be on the lookout for mutants on the way to the shelter. Since the city collapsed, they’re scattered everywhere and hunting us. The remaining members of the Raven Squad will be patrolling soon.”

Considering that the game has been developed by the Chinese developers that made PUBG Mobile, there are some questions over whether the game will make it to the Indian shores. But then again we have to wait and watch.