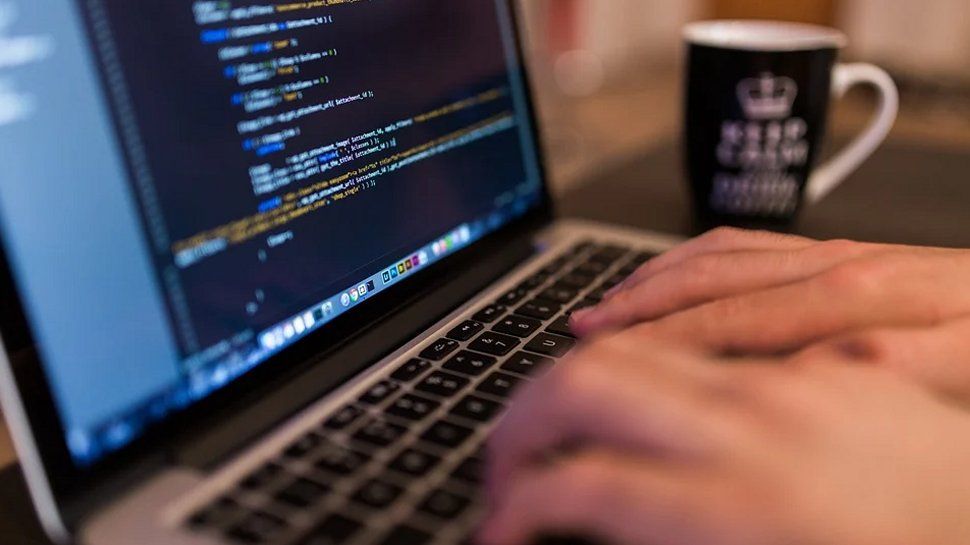 Fortran, conceived at IBM in the late 1950s as a more practical alternative to the assembly language, has re-entered the list of top 20 programming languages, over a half a century after it was first released.

According to the April 2021 statistics by programming watchdogs TIOBE, Fortran has broken into the leading ranks after being away for more than a decade.

“Take a look at Fortran! This dinosaur is back in the top 20 after more than 10 years,” notes TIOBE in its monthly ratings, which are based on a variety of parameters and generally considered a good indication of the popularity of programming languages.

Fortran is notable for being the first commercial programming language. TIOBE pins its resurgence to the ever growing need for crunching numbers, especially for scientific use cases, which is something Fortran excels at.

In January 2020, Fortran was ranked at the 34th spot, but had made over ten places to climb to the 22nd spot in March 2021, before landing up at the 20th spot this month.

Fortran’s gains should be heartening to Objective-C. Once the go to language for developing apps for iOS and macOS, before being replaced by Swift in 2014, Objective-C’s popularity had been on a constant decline and it finally slipped out of the top 20 this month.

It’s business as usual at the top of the charts though, where Python, which was named the programming language of the year for gaining the most popularity in 2020 continues as the third-most popular language behind Java, which adorned top spot last month.

That honour once again belongs to the evergreen C language, which remains a favorite with developers, despite being in use for almost five decades.