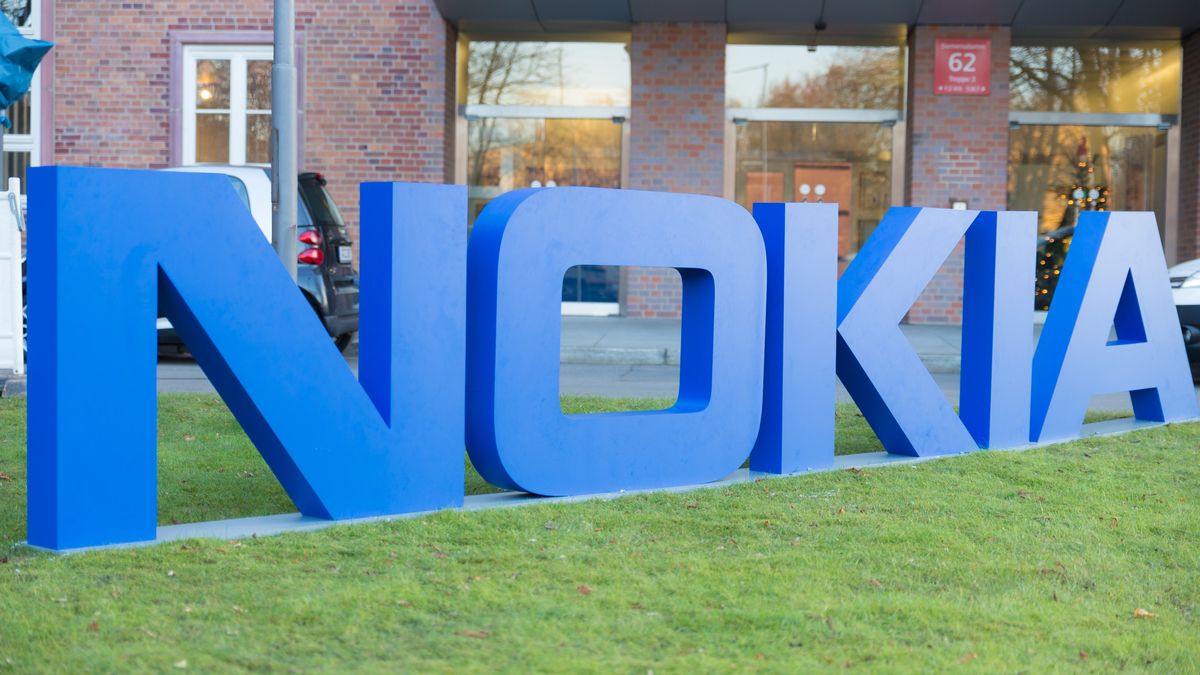 Nokia and Lenovo have settled their patent dispute by entering into a “multi-year, multi-technology” cross licensing agreement that will allow the two companies to use each other’s innovations.

The initial disagreement was sparked back in 2019 when Nokia alleged Lenovo had infringed more than 20 of its video compression patents.

Litigation was launched in several countries around the world, with the most notable instance in Germany where a court issued an injunction and product recall.

By capping its licence income at €3, Nokia will hope to avoid such arguments and instead benefit from the rollout of 5G. By the time standards are finalised later in the year, Nokia anticipates it will have a “significant position” in SEPs, meaning it stands to make significant gains.

“Nokia innovation combined with our commitment to open standardization has helped build the networks of today and lay the foundations for 5G/NR,” said Ilkka Rahnasto, head of patent business at Nokia. “This announcement is an important step in helping companies plan for the introduction of 5G/NR capable mobile phones, with the first commercial launches expected in 2019.”

The capped rates only apply to mobile phones, however. 5G networks are expected to connect all manner of devices, such as PCs, routers and industrial equipment, and Nokia will determine licensing rates for each of these separately.

The first commercial 5G services will go live in the US later this year offering Fixed Wireless Access (FWA) broadband. The first 5G smartphones will go on sale in 2019 with the first UK 5G networks launching by 2020.