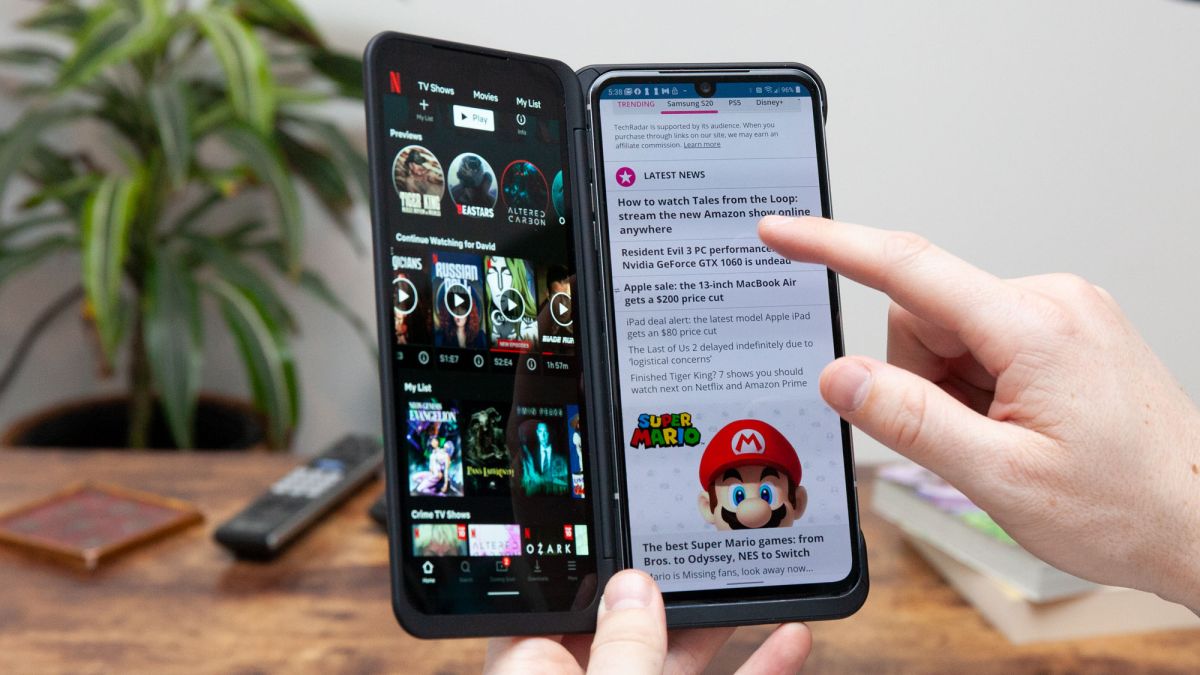 Yesterday, LG announced that it will quit making phones after years of losses. This also meant that all current device development would be discontinued. While most enthusiasts were mourning the loss of the LG Rollable, it wasn’t the only high-end smartphone to be axed.

The closure of LG’s entire mobile business unit doesn’t mean that its existing customers will be left stranded, as the company has promised service support and software updates for its current portfolio. Any remaining inventory will still be available in stores and online.

The most notable phones that will never see the light of day include successors to the LG Velvet, LG G8 and the LG Wing – all of which were wild in their own ways but evidently failed to make a mark. While the company never confirmed the existence of any of them, a surprise smartphone has been spotted recently, which brings some confusion to the mix.

Now this is interesting, LG V70 with a Snapdragon 888 processor and 8GB RAM appears on the AI Benchmark platform.#LG #LGV70 pic.twitter.com/Ph2q0eLyotApril 6, 2021

As spotted by Mukul Sharma, the LG V70 has now been listed on the AI-Benchmark website, which is a portal that tests a phone’s AI capabilities across a multitude of tests before providing a score. The LG V70 is the highest-ranked Snapdragon 888 smartphone on the list, sitting below the Huawei Mate 40 Pro’s Kirin 9000 platform.

The LG V70 listed here has 8GB of RAM and runs on Android 11, in its unofficial/prototype stage.

Getting listed on benchmark platforms usually means that a phone is close to being fully ready, even if its launch might be far. The LG V70 could have been the company’s first Snapdragon 888 smartphone, as the LG G9 was rumoured to be a mid-range device this year.

Previous reports from Korea stated that the development of the LG V70, codenamed “Rainbow”, was halted abruptly in February, with the original market launch planned for March. If that is to be believed, the LG V70 launch was probably not too far after all.