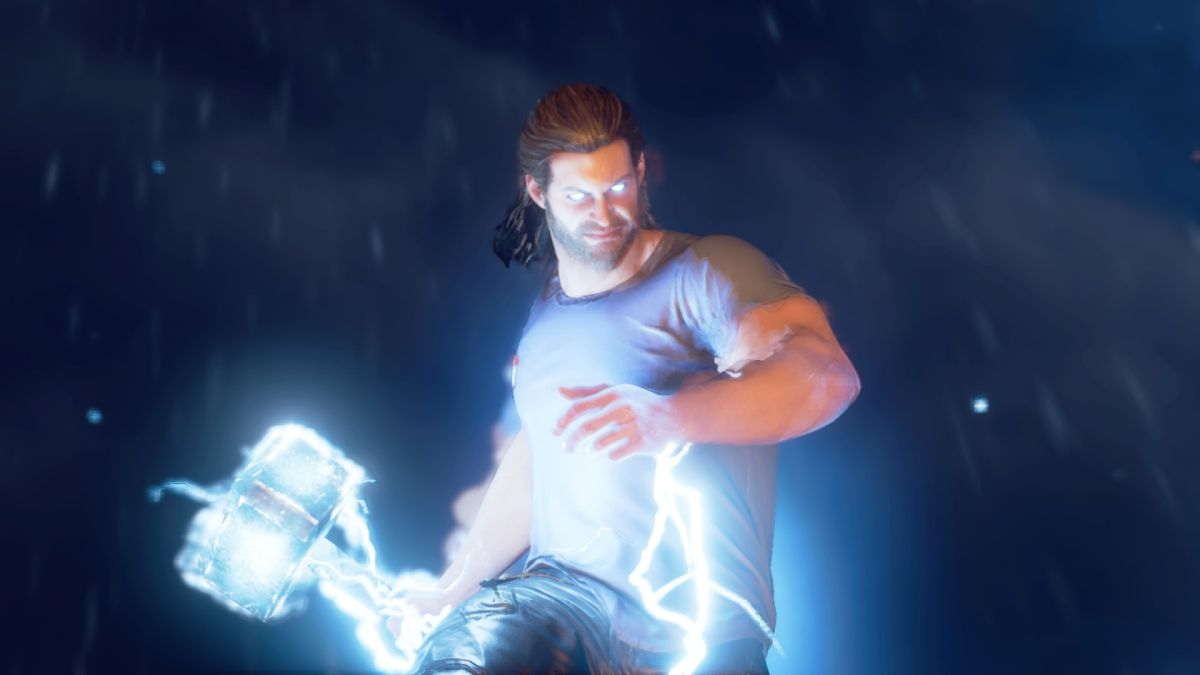 If you’ve been waiting to try Marvel’s Avengers, you’re in luck! Sony announced via PlayStation Blog today that Earth’s Mightiest heroes are headed to PlayStation Now, where it’ll be available until July 5, 2021.

The free PS5 upgrade for Marvel’s Avengers was recently released, so anyone playing on Sony’s latest system can take advantage of the increased framerate and visual effects, as well as enjoying the unique DualSense haptic feedback and adaptive triggers. This allows extra tension when, for example, using a bow.

That’s a nice upgrade considering Kate Bishop and Hawkeye have both been added to Marvel’s Avengers as free post-launch characters, while an expansion coming later in 2021 will see players in Wakanda alongside the Black Panther. Spider-Man is also being added as a PlayStation-exclusive character at some point in the future.

In our review of Marvel’s Avengers, we found it to be a mixed bag with excellent characters and visuals let down by repetitive mission structure, as well as an inconsistent framerate. Fortunately, this latter issue has been fixed on the PS5 version of the game, which is available right now at no extra cost.

Other additions for April 2021

Of course, Marvel’s Avengers isn’t the only new addition to PS Now this month – two more games are being added to Sony’s game subscription service for April 2021 in the form of Boderlands 3 and The Long Dark.

Borderlands 3 will be available until September 29, 2021, while The Long Dark is also being added and does not have a given date that it will be leaving PlayStation Now.

PlayStation Now offers a wide selection of PS3 and PS4 games, alongside select PS2 titles. PS4 games can be downloaded, while the PS3 titles have to be streamed on a PS4, PS5 or PC. It’s worth checking out if you want an Xbox Game Pass like experience on PlayStation consoles and is now pretty affordable ($9.99/£8.99 per month) after a price drop at the end of last year.