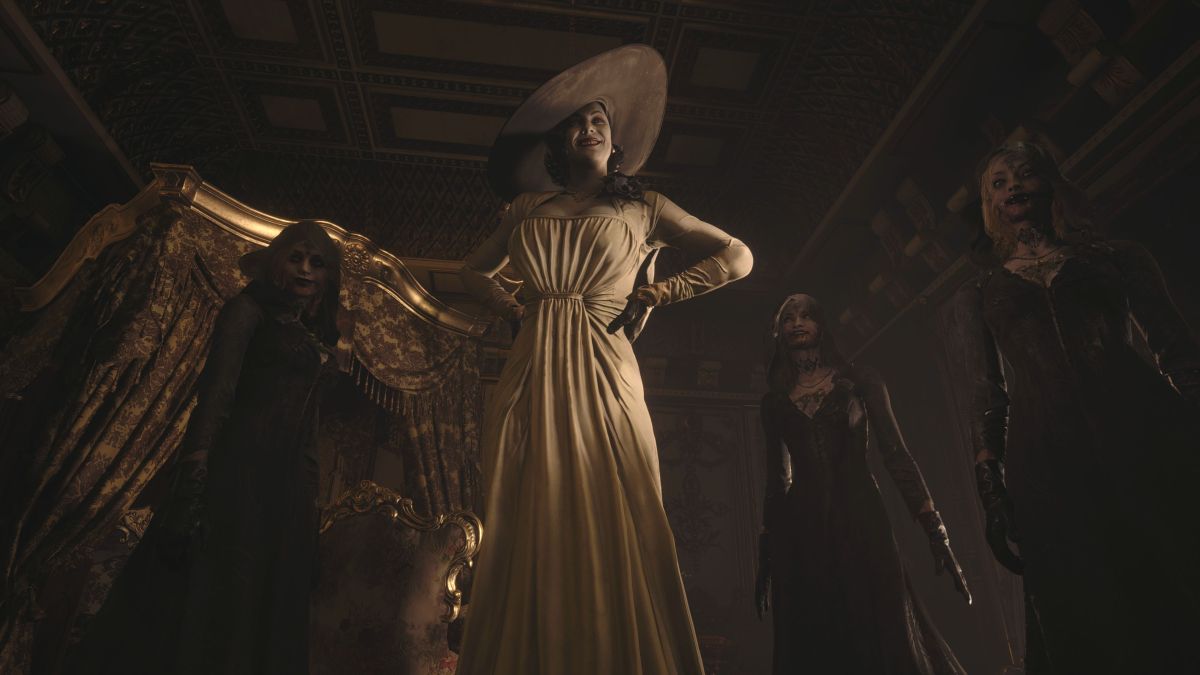 Capcom has released a new trailer for Resident Evil Village, giving us our first look at the game running on a last-generation console.

The trailer, courtesy of IGN’s First Look, shows around five minutes of Resident Evil Village gameplay footage on a PS4 Pro and, actually, it’s looking pretty good. Up until now, we’ve only seen footage of the game running on the latest hardware and you can see the new trailer for yourself below:

This reveal comes after Capcom’s surprise announcement earlier this year (via GamesRadar) that Resident Evil Village will be coming to PS4 and Xbox One as well as the previously confirmed Xbox Series X/S, PS5 and PC, with free next-gen upgrades within console families.

Given it’s been somewhat challenging to get a hold of the new PS5 and Xbox Series X thanks to stock shortages, a look at the game running on a last-generation console is likely going to be welcome for those who haven’t been able to upgrade to the latest systems.

It’s hard to glean just how well the PS4 Pro version holds up against the PS5 and Xbox Series X versions from five minutes of trailer footage alone, and we’d expect that more in-depth comparisons after the game’s launch will highlight the biggest differences between the last and current-gen versions.

Of course, it’s worth noting that while the PS4 Pro is a last-gen console, it’s still a hardware upgrade on the baseline PS4 and Xbox One consoles that many are likely to still be playing on, so we wouldn’t say these visuals are what you should expect across the board on last-gen systems.

There’s really not long to wait until Resident Evil Village’s release now – the game will launch on all systems on May 7 2021. Before then, though, we’re expecting another showcase for the game in April, when a second demo is also expected to be detailed. An exact date for this showcase hasn’t been revealed just yet but since it’s already April we don’t think we’re going to have to wait too much longer for that.