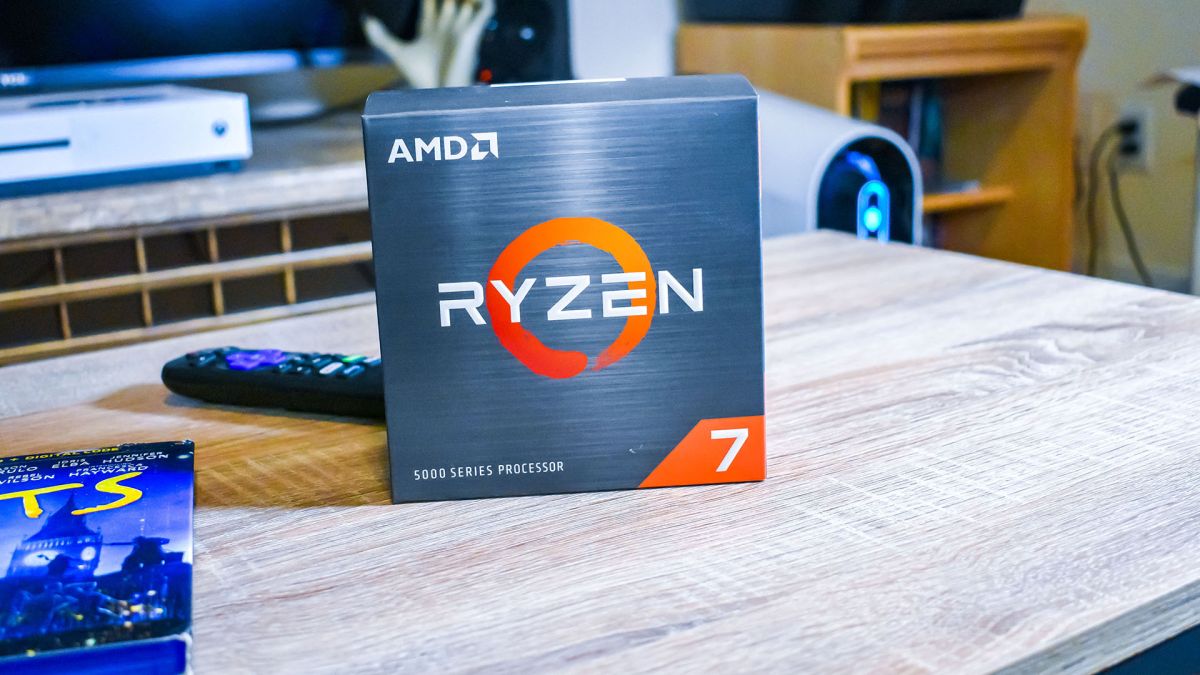 If you’ve been trying to get your hands on a new AMD Ryzen 5000-series desktop CPU, you might soon have an easier time of it, as the company is reportedly increasing its supply of the in-demand CPUs by as much as 20% in the next few months.

After its release last year, the Ryzen 5000-series desktop CPUs like the AMD Ryzen 7 5800X and AMD Ryzen 9 5900X have been in pretty short supply, even after AMD shipped over a million units of the CPU series so far. As Wccftech notes, however, the demand for the new silicon has greatly outpaced the supply of the chips, leading to shortages – though not nearly as severe as those for RTX 3000-series and Radeon RX 6000-series graphics cards.

AMD appears to be making headway in supplying enough chips to meet the demand, reportedly expecting to increase their supply of the new processors by as much as 20% in Q2 2021, relative to Q1.

Part of the bottleneck has been with die-maker TSMC, whose 7nm manufacturing process has been under incredible pressure to fill orders for their silicon that is powering so much of this newest generation of tech, from computer CPUs to graphics cards to PS5s and Xbox Series X|S consoles.

This should also help alleviate some of the price gouging that has been happening online as the limited stock drives up prices in response to the intensity of the demand, especially for the higher end chips like the 5900X and 5950X.

Graphics cards will still be just as hard to find, unfortunately

The increased processor supply for AMD might give hope to some that a comparable GPU supply increase might soon follow, but it’s probably unlikely any time soon. Even if processor supply ramps up, the graphics card shortages are driven by some factors that CPU availability doesn’t have to contend with.

For one, the demand for next-gen GPUs is much higher than for CPUs. A lot of gamers had been holding off on upgrading their video cards from the GTX 1000-series cards in large part because the RTX 2000-series cards were still pretty expensive. The latest Nvidia Ampere cards, meanwhile, are much more affordable, so a lot of gamers who were on the fence are deciding that now is the time to upgrade, driving demand higher.

There is also the problem of cryptominers buying up cards wherever they can get them – including at the factories themselves, if some reports are to be believed – oftentimes using an army of online bots to scour the web and suck up available stock.

Until the current Ethereum bubble pops and the profitability of mining dries up, whatever stock of next-gen graphics cards exists will likely be impressed into service in the digital cryptomines long before gamers ever get the chance to try and buy them.