Facebook lists steps to protect State elections in India – But are they enough&quest; Facebook steps to help polls in India 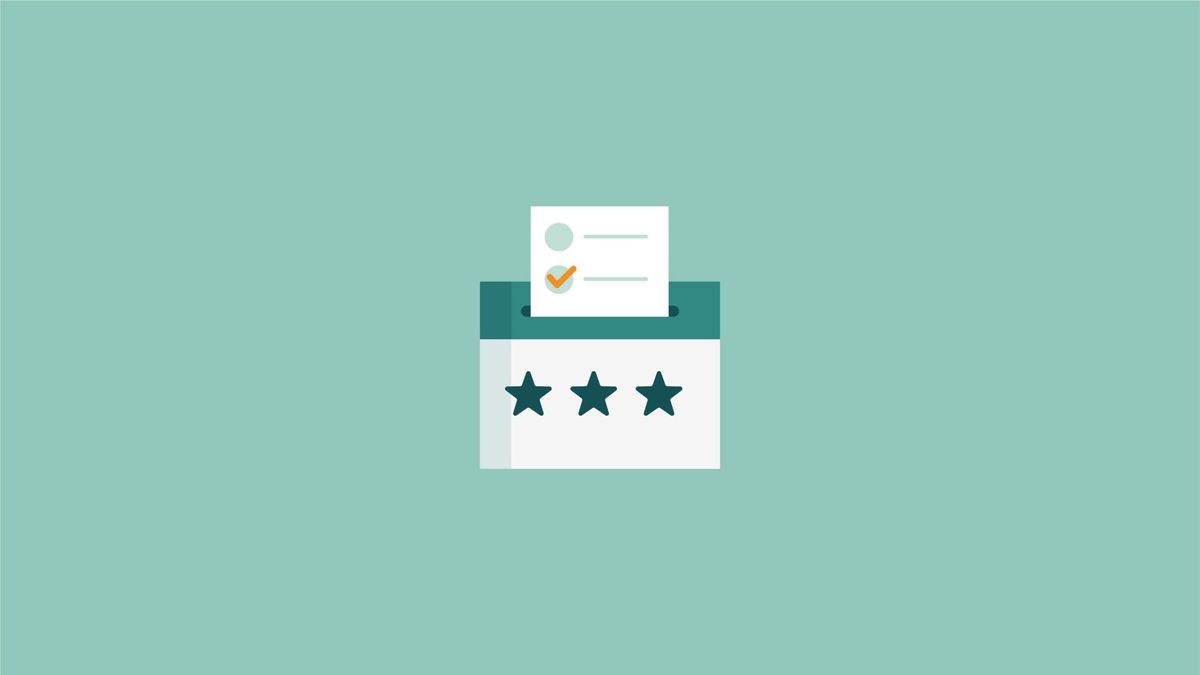 These days whenever high-stakes elections happen, all eyes turn towards various social media platforms as hate speeches and fake news begin to be circulated due to myriad vested interests at play.

And Facebook being the biggest social media platform has often faced criticism not doing enough to curb the spread of misleading and triggering content.

And as four major States go for polls in India, the Facebook is again under the scrutiny.

But this time, the social media giant has come up with steps to clamp down on malicious content on its platform.

“We believe Facebook has an important part to play in creating an informed community, and helping people access all the information they need to take part in the democratic process. We also remind people to exercise their democratic right to vote,” it said.

Facebook has said it would temporarily reduce the distribution of content from accounts that have recently and repeatedly violated the company’s policies.

This content will be removed if determined to violate Facebook’s policies, but its distribution will remain reduced until that determination is made.

“We recognise that there are certain types of content, such as hate speech, that could lead to imminent, offline harm…To decrease the risk of problematic content going viral in these states and potentially inciting violence ahead of or during the election, we will significantly reduce the distribution of content that our proactive detection technology identifies as likely hate speech or violence and incitement,” Facebook said in a blogpost.

“We also continue to closely partner with election authorities, including to set up a high priority channel to remove content that breaks our rules or is against local law after receiving valid legal orders,” it said.

Facebook pointed out that under its existing Community Standards, it removes certain slurs that it determines to be hate speech.

Facebook also uses technology to identify new words and phrases associated with hate speech, and either remove posts with that language or reduce their distribution.

Facebook said its policies prohibit voter interference, defined as objectively verifiable statements such as misrepresentation of dates and methods for voting (for example text to vote). It also removes offers to buy or sell votes with cash or gifts.

In addition to English, these eight partners fact-check in 11 Indian languages including Bengali, Tamil, Malayalam and Assamese.

When a fact-checker rates a story as false, such content is labelled and shown lower in News Feed, significantly reducing its distribution.

For the record, Facebook has been taking such measures during national elections across many countries, including India.

During 2019 national election in India, Facebook had set up a high priority channel with the Election Commission of India (ECI) for Facebook, Instagram and WhatsApp, to receive content-related escalations.

But this is probably the first suo motu announcement from Facebook for Indian State elections.