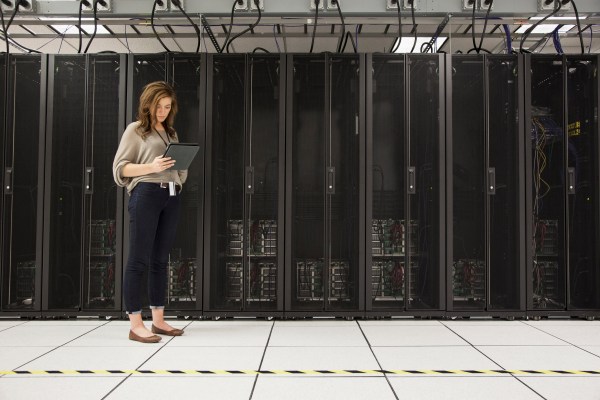 Spencer Calvert is an associate at Upfront Ventures.

p id=”speakable-summary”>When you think of the core members of the C-suite, you probably think of the usual characters: CEO, CFO, COO and maybe a CMO. Each of these roles is fairly well defined: The CEO controls strategy and ultimately answers to the board; the CFO manages budgets; the CMO gets people to buy more, more often; the COO keeps everything running smoothly. Regardless of the role, all share the same objective: maximize shareholder value.

But the information age is shaking up the C-suite’s composition. The cyber market is exploding in an attempt to secure the modern enterprise: multicloud environments, data generated and stored faster than anyone can keep up with and SaaS applications powering virtually every function across the org, in addition to new types of security postures that coincide with that trend. Whatever the driver, though, this all adds up to the fact that cyber strategy and company strategy are inextricably linked. Consequently, chief information security officers (CISOs) in the C-Suite will be just as common and influential as CFOs in maximizing shareholder value.

As investors seek outsized returns, they need to be more engaged with the CISO beyond the traditional security topics.

It’s the early ’90s. A bank heist. A hacker. St. Petersburg and New York City. Offshore bank accounts. Though it sounds like the synopsis of the latest psychological thriller, this is the context for the appointment of the first CISO in 1994.

A hacker in Russia stole $10 million from Citi clients’ accounts by typing away at a keyboard in a dimly lit apartment across the Atlantic. Steve Katz, a security executive, was poached from JP Morgan to join Citi as part of the C-suite to respond to the crisis. His title? CISO.

After he joined, he was told two critical things: First, he would have a blank check to set up a security program to prevent this from happening again, and second, Citi would publicize the hack one month after he started. Katz flew over 200,000 miles during the next few months, visiting corporate treasurers and heads of finance to reassure them their funds were secure. While the impetus for the first CISO was a literal bank heist, the $10 million stolen pales in comparison to what CISOs are responsible for protecting today.