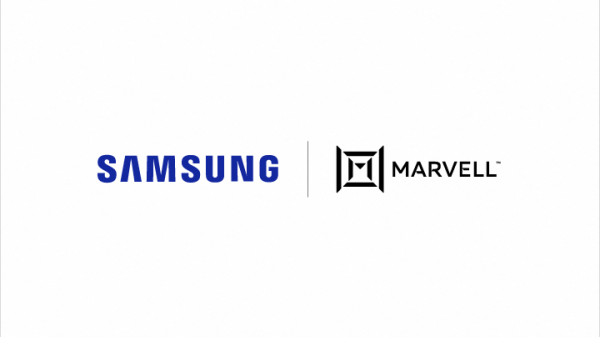 Samsung Electronics has announced that it has developed, in partnership with US chip designer Marvell Technology, a new System-on-a-Chip (SoC) that can improve the performance of 5G networks.

The new 5G chip is expected to be of big help to Samsung’s ‘Massive MIMO stations’ and other advance radios.

Samsung is aggressively trying to expand its presence in the 5G network equipment market, especially since the big player Huawei has been hit hard by global sanctions.

Samsung will introduce the new chip in the market by second quarter of the year.

An SoC, basically, is an integrated circuit that integrates entire or most electric or computer systems, including a central processing unit, memory and input/output ports, onto a single substrate.

The new single chip solution packs in a lot of functionality and algorithms into a single SoC, and it drives down power consumption and also improves the size of the radio.

The new chipset is said to increase power efficiency by 70%  (from its predecessors), and it supports 4G and 5G simultaneously.

Samsung and Marvell have been closely working to develop network solutions. Last year, the two sides announced they are joining forces to develop 5G products, including radio architectures.

As we said, Samsung is making much headway in global 5G network market as it sees a lot of opportunities opening up.

Marvell is the among the leading integrated circuit design firms in the world with its revenue pegged around  $2.9 billion.

Marvell recently landed a deal to provide its baseband processor silicon to Fujitsu for some of its forthcoming 5G RAN equipment.