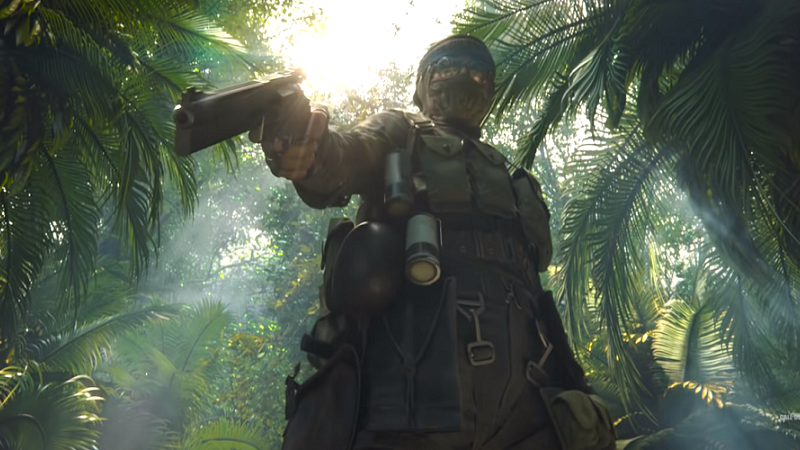 Call of Duty: Warzone updates continue to expand the free-to-play battle royale game, with the game transitioning to include content like operators and guns from Call of Duty: Black Ops Cold War over the last couple of months. Season 2 is currently underway, with Season 3 just around the corner.

Using the current season’s Battle Pass expiration date, we can safely guess that Season 3 is going to begin on April 22, 2021. However, officially at least, Call of Duty: Warzone and Call of Duty: Black Ops Cold War Season 3 don’t have a release date.

The developers at Raven Software are also continuing to issue massive waves of bans against any players confirmed to be hacking or otherwise cheating in the game. This number continues to climb, with over 13,000 accounts banned on March 23 alone.

Another #Warzone banwave today. Over 13,000 accounts banned.🚫Keeping them coming! https://t.co/whFNbYHlWbMarch 23, 2021

Call of Duty: Warzone Season 3 – what else to expect

It seems like the next season will revolve around the inclusion of Zombie mode in some fashion. Right now, zombies are infesting the Prison section of the Verdansk map. Season 3 could see the zombies spread out across the other parts of the map.

Meanwhile, the next mainline Call of Duty for 2021 is heavily rumored to be a return to World War 2, with development being led by Sledgehammer Games. It’s far too early for this game to be officially revealed however, so we shouldn’t expect any sort of tie in to Warzone here.