5 offerings on Indian OTT platforms for your enjoyment this week Still from the Hindi film Silence…Can You Hear It? 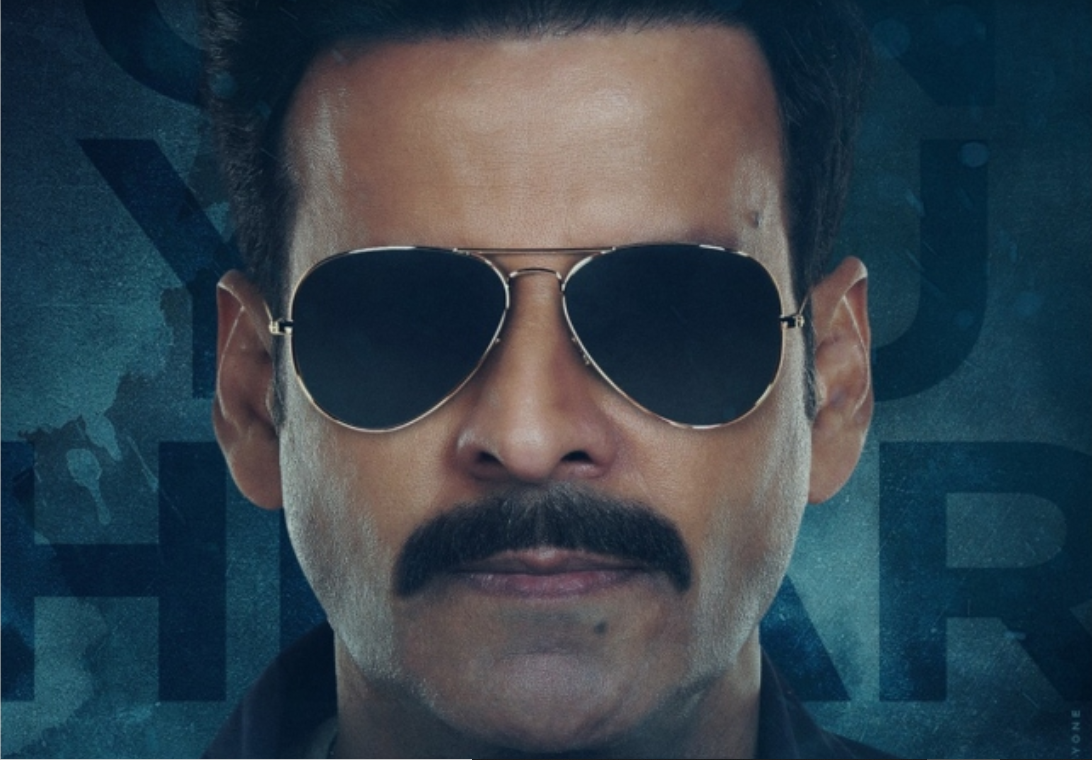 It is now more than a year since India clamped down a full-fledged lockdown. Many of those norms have been eased. And despite a potential second wave of Covid-19, cinema halls continue to be open in India, albeit with some restrictions. But despite that, the Indian OTT platforms continue to flourish and attract straight releases.

This week too, in our weekly recommendation, we go for four movies and a new series that have started streaming on the various OTT platforms in the country.

We have two movies and a web series in Hindi, and two Telugu movies in the mix. And they would be Pagglait, Shaadi Mubarak, Silence…Can You hear it?, Zombie Reddy, and OK Computer.

Synopsis: Women’s Day may have been over this year. But this film strikes a blow for bold and perseverant women. It is the story of a young widow, who loses her husband just five months after her wedding. How this widow gains back her agency and independence forms the crux story.

The happiness the woman was expecting from a person is no more. So now, she has to find that happiness inside her and eventually she sets onto a path of self-discovery.

It is a serious subject that is dealt with an agreeable lightness of touch. And the whole movie is filled with a bevy of top and dependable performers.

Synopsis: This was a recent release in theatres. A zombie comedy movie is an eolving genre. Imagine zombies in the badlands of Rayalseema. And that is what this film conjures up. And to add to that, the film also takes up the issue of Covid-19.

A game developer and his friends head to Kurnool to attend their friend’s wedding. But something much more menacing rather than delicious wedding cuisine awaits them there. Zombies are out on the prowl, and it is apocalypse there. The gamers have to taken on the creepy creatures, something much more dangerous than they create for digital screens. The film is modern in its sensibilities.

Synopsis: This is an investigative thriller where a cop is probing the murder of an influential judge’s daughter. The investigation leads him to a politician’s home. But is he the real killer?

This old-fashioned murder mystery is headed by the ever-dependable Manoj Bajpayee. He has just won the best actor trophy at the National Awards. He plays the cop who is armed with a sharp pistol and sharper wit. Prachi Desai, making a welcome comeback, is among the members of the cop’s posse who help their boss join the dots within the week-long deadline.

Synopsis: Cute romance stories are flavour of any season. This mature fall-in-love slow-burn movie has an interesting premise.

It is about an introverted software employee who gets compelled to meet 3 potential brides by a marriage bureau run by a happy go lucky girl, who is a contrast in personality to the hero.

As she accompanies him to all the three meetings, the story starts veering in an interesting direction. The twist, though predictable, is enjoyable as it is frothy.

The cuteness of the film lies not in any surprise but in the handling of two person with diverse personalities and world views. The bulk of the movie shows the two leads together in a single day, especially inside a car.

Synopsis: This six-episode series belongs to a rare genre — sci-fi comedy. In its spirit is said to be inspired by Douglas Adams’ popular novel The Hitchhiker’s Guide to the Galaxy. It has also influences from the legend Isaac Asimov. As a bar that is pretty high to match.

But with Radhika Apte and Jackie Shroff in the cast, it can possibly pull it off.

The story, even if its treatment is a bit light, is pretty deep. It raises some ethical questions about AI and machines coming to dominate human lives.

It has an interesting core: What happens when a self-driving car kills a pedestrian? Is it really an accident in human terms? What if it had been set up precisely for that? A cyber cell cop and his estranged partner investigate. This is a whodunit mystery thriller at one level but also raises pertinent points on our existential dilemmas. Quirkiness and idiosyncrasies dominate the frames in this.

As the international cricket season in India winds up this week before the start of the IPL next month, this week-end is a good time to catch up on movies and series.