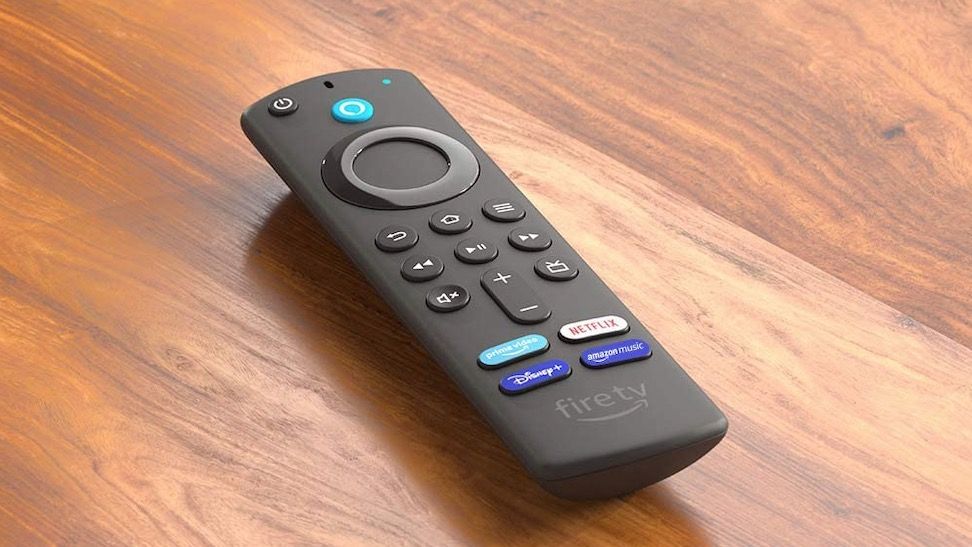 There’s been an Amazon 4K streaming available in other markets for a while now, but the online retail giant has finally launched the Fire TV Stick 4K in Australia – and it’s the brand-new 2021 release.

Other than accessing 4K content, this plug-and-play streaming device has support for Dolby Vision, Dolby Atmos, HDR and HDR10+ as well. It also comes with a brand-new (2021 edition) of the Alexa Voice Remote that lets you launch your favourite shows and movies across several apps by using a simple voice command. It will also allow you to adjust volume.

The Fire TV Stick 4K isn’t the only new streaming device Amazon has announced. There’s now a 2021 update to the original Fire TV Stick as well. This, too, comes with the latest version of the Alexa Voice Remote so you can control any regular telly with voice commands. Compared to the older Fire TV Stick, the 2021 edition promises to be faster, thanks to its built-in 1.7GHz processor.

Amazon says that the 2021 edition of the Alexa Voice Remote is also available for purchase separately for AU$54, although it’s not yet listed for pre-order on the online marketplace.