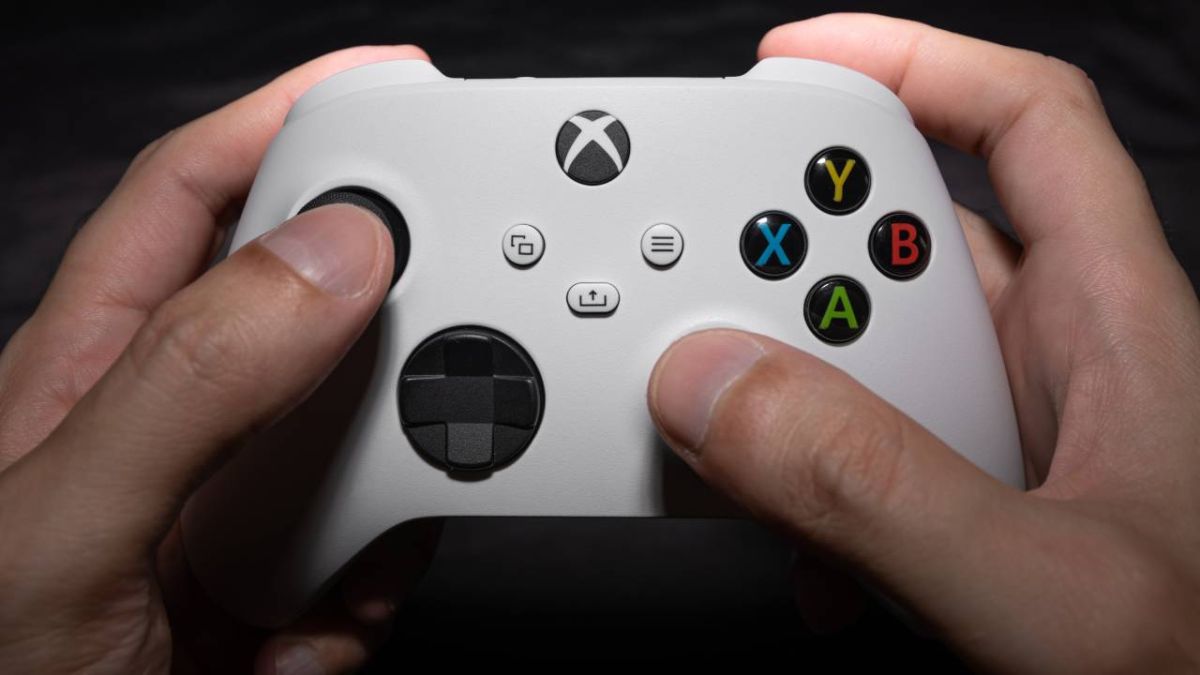 18 years after launching Xbox Live, Microsoft has officially renamed it to Xbox network. Apparently, this is a careful rebranding of the actual service to further separate it from the similarly-named memberships.

“’Xbox network’ refers to the underlying Xbox online service, which was updated in the Microsoft Services Agreement,” a Microsoft spokesperson told The Verge in a statement . “The update from ‘Xbox Live’ to ‘Xbox network’ is intended to distinguish the underlying service from Xbox Live Gold memberships.”

In other words, nothing is expected to change with how players use the now-named Xbox network – it’s just going forward with a different name, which is reflected in the menus. If you were going to save screenshots or footage on Xbox Live, it’ll be saved to Xbox network instead. This change was quietly rolled out, leading to a bit of confusion, as tweeted by The Verge’s Tom Warren – but mechanically, nothing should change.