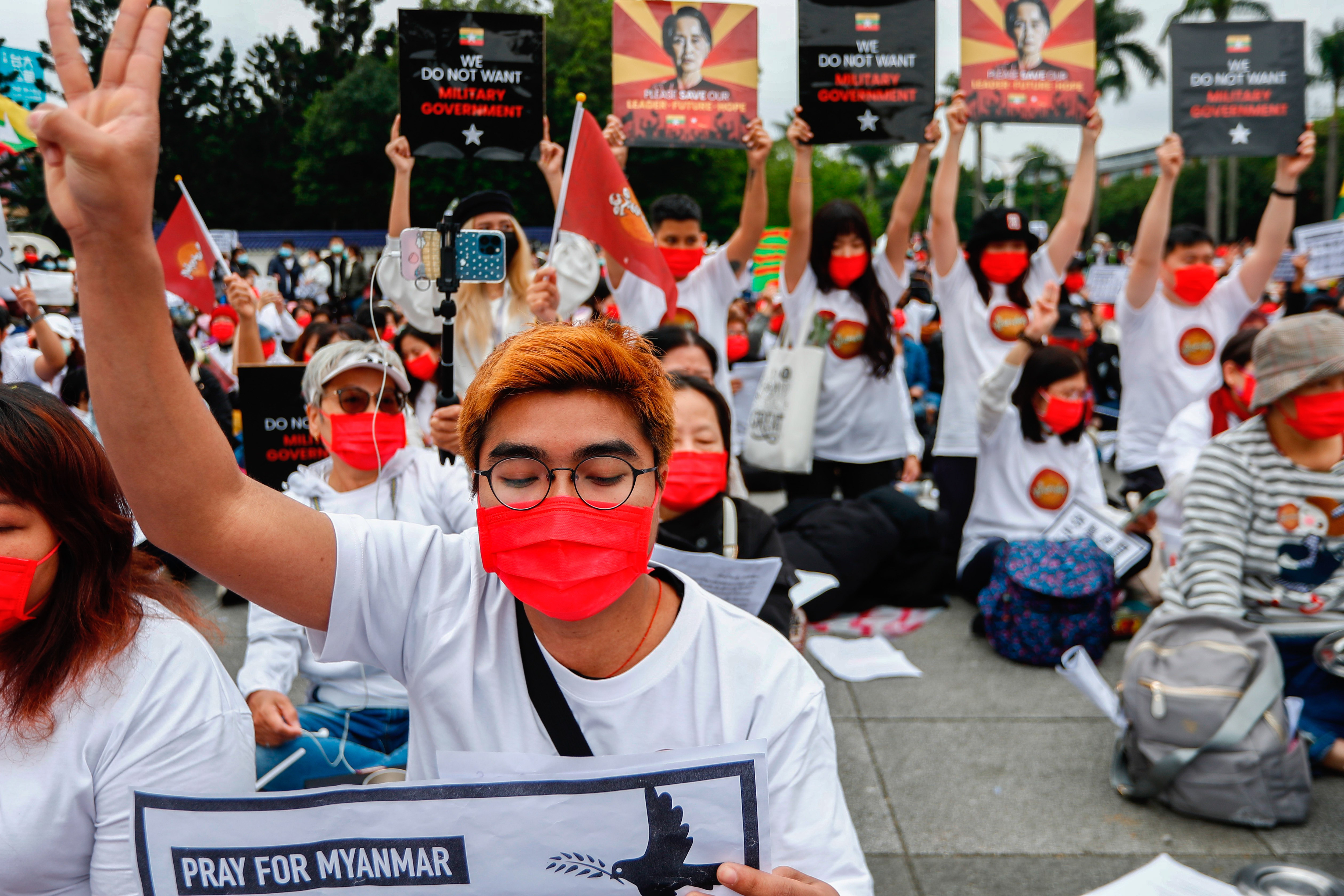 TikTok is apparently scrambling to limit its potential contribution to the Myanmar military’s violent coup. As The Verge notes, Rest of World has learned that TikTok is belatedly banning some Myanmar accounts that post violent videos supporting the coup. The social network said in a statement that it had “aggressively” cracked down on accounts promoting violent material and was ramping up its moderation, but the takedowns appear to have started in earnest in early March (a month after the coup began) and have only had a limited impact.

The nature of the videos varies. Some help justify violent responses from the military and police, while others directly threaten protesters with death if they march. Others spread false and hate-fuelled claims, such as unsupported assertions that foreigners and Muslims are manipulating protesters. Many of the videos come from individual accounts and aren’t necessarily coordinated, even if they present a common message.
RoW suggested that TikTok’s lack of Burmese-speaking moderators and other representatives might have played a role. Without a deep understanding of the culture and context, TikTok and platforms like it tend to be reactive and may miss videos that automated moderation won’t catch.

In a sense, TikTok is re-learning the lessons Facebook took from its failed approach to the atrocities committed against Rohingya Muslims and Rakhine Buddhists. Facebook started cracking down on pro-coup forces almost immediately, and by late February had pulled the military’s main page. It was prepared for the likelihood the military would promote violence. TikTok’s relative lack of preparedness may have made it a haven for coup supporters looking to spread threats and misinformation.

There’s no evidence yet directly linking TikTok videos to deaths. Even so, the report could step up pressure on TikTok to act and minimize the chances that a violent clip either gets protesters killed or discourages them from taking to the streets.