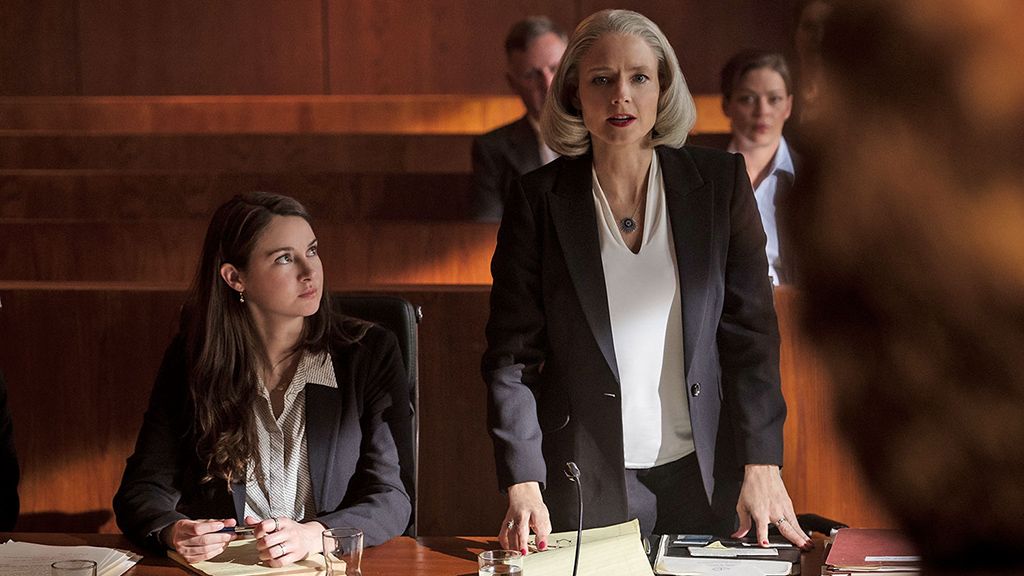 In an effort to make things easier, every Monday we’ll be highlighting the best new shows and movies to watch on Aussie streaming platforms, covering the likes of Netflix, Disney Plus, Binge, Foxtel Now, Stan and Amazon Prime Video.

The big new shows and movies this week are The Mauritanian on Amazon Prime Video and The Irregulars on Netflix, however, there’s a nice selection of other shows and movies landing on Australia’s streaming services, too. Here are our streaming picks for the week of March 22-28, 2021.

Following an action-packed first episode, The Falcon and the Winter Soldier will return on Friday and hopefully bring Sam Wilson (Anthony Mackie) and Bucky Barnes (Sebastian Stan) one step closer to teaming up against the radical terrorist group known as the Flag-Smashers.

Based on true events, the Amazon Original movie The Mauritanian tells the inspiring story of Mohamedou Ould Slahi (Tahar Rahim), a man who spent years fighting for his freedom while being detailed without charge in Guantanamo Bay. On his side are defense attorney Nancy Hollander (Jodie Foster) and her associate Teri Duncan (Shailene Woodley), who must face off against an intimidating military prosecutor (Benedict Cumberbatch).

Based on the stories of Sir Arthur Conan Doyle, The Irregulars sees a ragtag group of young and gifted individuals manipulated into solving crimes for Dr. John Watson (Royce Pierreson) and Sherlock Holmes (Henry Lloyd-Hughes) in 19th century London.

Based on the worldwide video game phenomenon Defense of the Ancients, DOTA: Dragon’s Blood is an anime series which follows a Dragon Knight who becomes tangled in events larger than he could have ever imagined after some encounters with a dragon and a determined princess.

Look, we won’t judge your excitement at the return of The Great British Bake Off – the guilty pleasure show that people watch instead of doing something more constructive… like reading a book (hey, at least it isn’t Married At First Sight). Once again, this season sees 12 home bakers take part in a bake off that will put every aspect of their baking knowledge to the test.

skills as they battle it out to be crowned the Great British Bake Off&#39;s Best Amateur Baker

Following an impressive first season with more dropped Rs than a twerking convention, the ‘wicked-smaht’ Boston-set crime drama City on a Hill finally is back for its second season. Kevin Bacon returns as FBI agent Jackie Rohr, a man who routinely exploits Boston’s defective criminal justice system for the sake of his own career.