Jio working on an affordable 5G phone, could launch alongside JioBook at RIL AGM Reliance JioBook 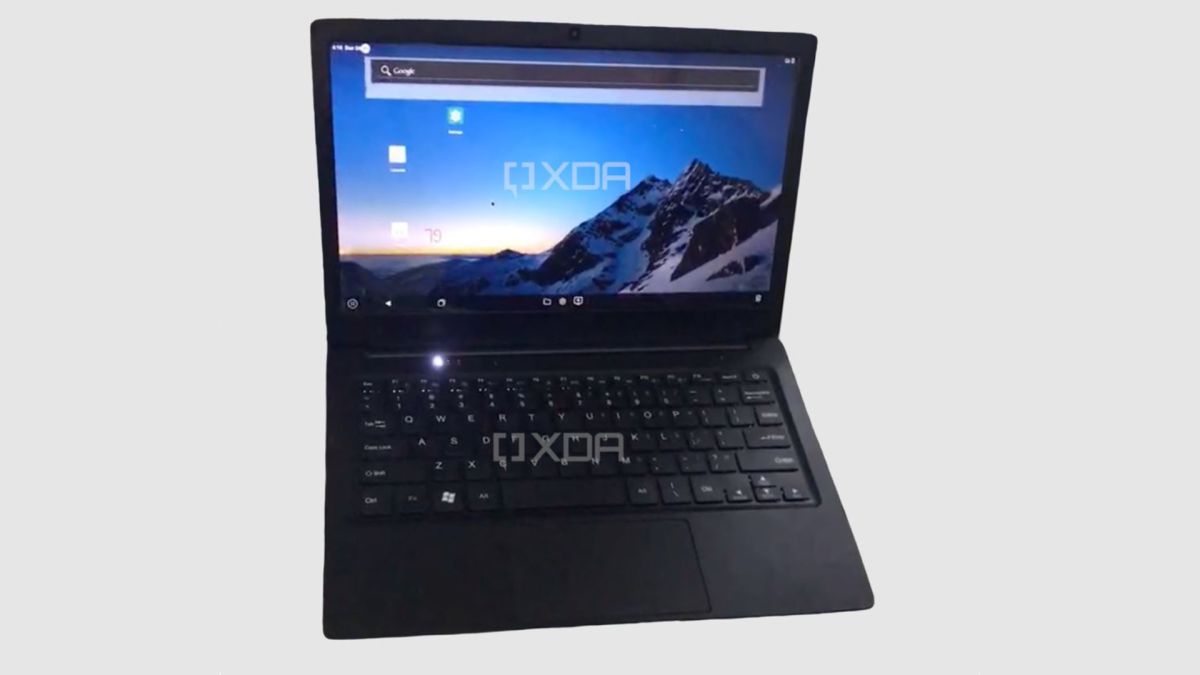 Reliance could very well be introducing an affordable 5G smartphone it has been working on with Google. This seems like a plan for the company as it has been recently reported that it has begun advanced 5G tests in India.

And what could be more than the rumor that it could launch alongside the JioBook which we previously reported to feature a Qualcomm Snapdragon processor. RIL will apparently launch this device in the next fiscal’s second quarter, and plans to complete the research and development by May-June.

According to a report by ET Telecom, the person confirmed, “But a launch will most likely be in the second quarter of FY21. It may coincide with the annual general meeting (AGM), usually held in August-September, when RIL has typically made all its previous announcements regarding its feature phones and fiber, among others.”

This new smartphone is apparently part of a two-pronged alliance with Google. The first of this partnership involved Google picking up 7.73% stake in Jio Platforms which is Reliance Jio’s parent company, last June for Rs 33,737 crore.

This was followed by a commercial agreement between Reliance and Google to jointly develop an entry-level 4G smartphone that would support 5G in the future. Another executive has confirmed, “The development of the phone is on track. The specifications have been finalized. However, there are ongoing discussions on the operating system, given that it will require deep integration of Jio services.”

And Reliance is also developing JioOS which could very well be based on Android OS and would explain the ease of integrating mobile connectivity. This would also bring down the prices for Reliance to not resort to using Windows. According to the report, the prototype of this laptop runs Qualcomm’s Snapdragon 665 (sm6125) which is an 11nm chipset announced back in 2019.