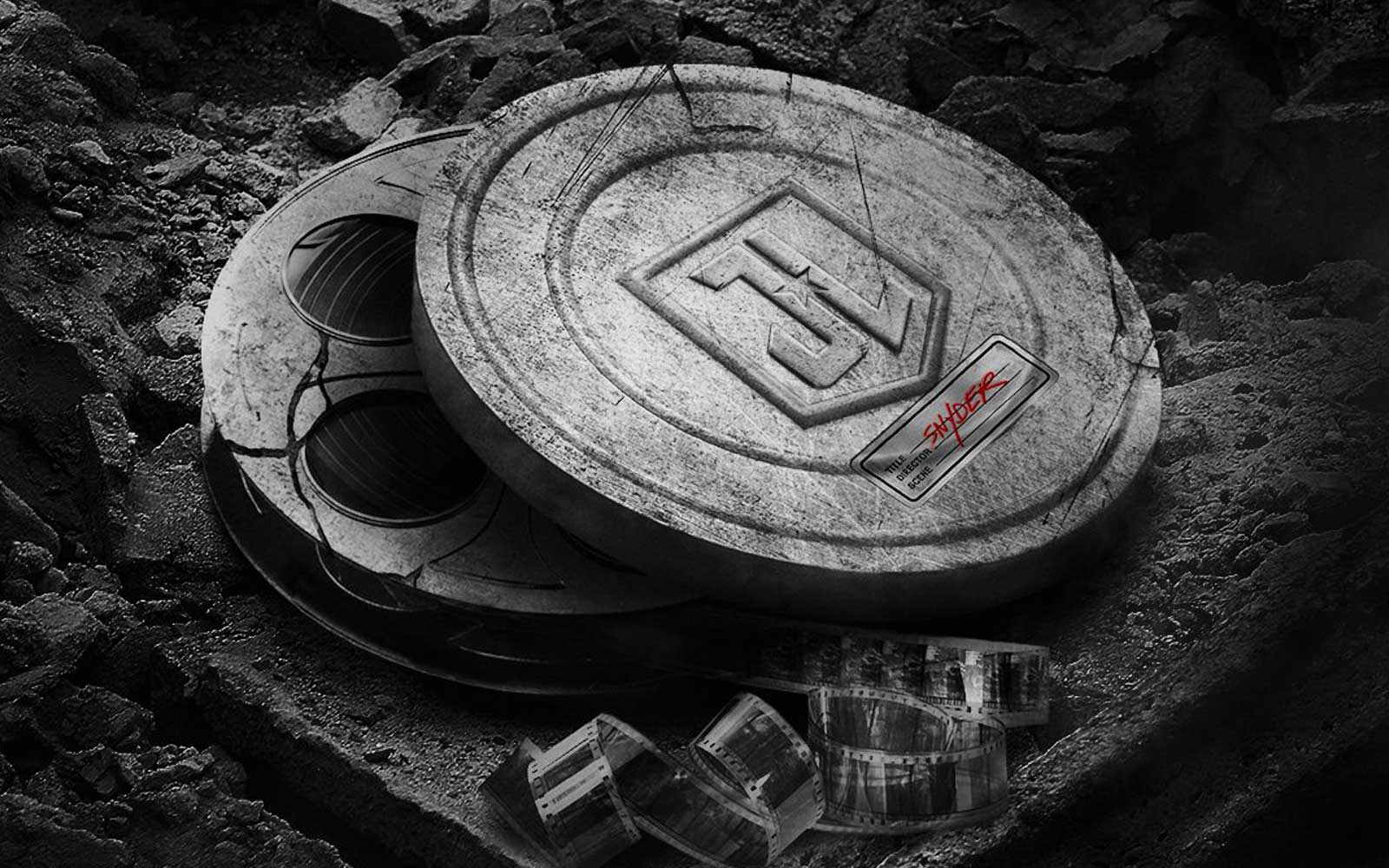 The famed Snyder Cut of Justice League finally made its debut this week — all four hours of it. Polygon breaks down the entire thing, including a brief explainer on how we got here in the first place for those who haven’t been following the saga.

The unionization efforts at an Amazon facility in Alabama have been all over the news for weeks, but the story of a settlement in Virginia offers a look at the company’s tactics when it comes to workers’ attempts to organize.

As Google began to completely dominate the internet, regulators appointed by the Obama administration had the chance to rein in the Silicon Valley giant. Instead, many of them misread or misjudged the evidence and declined to sue the company.