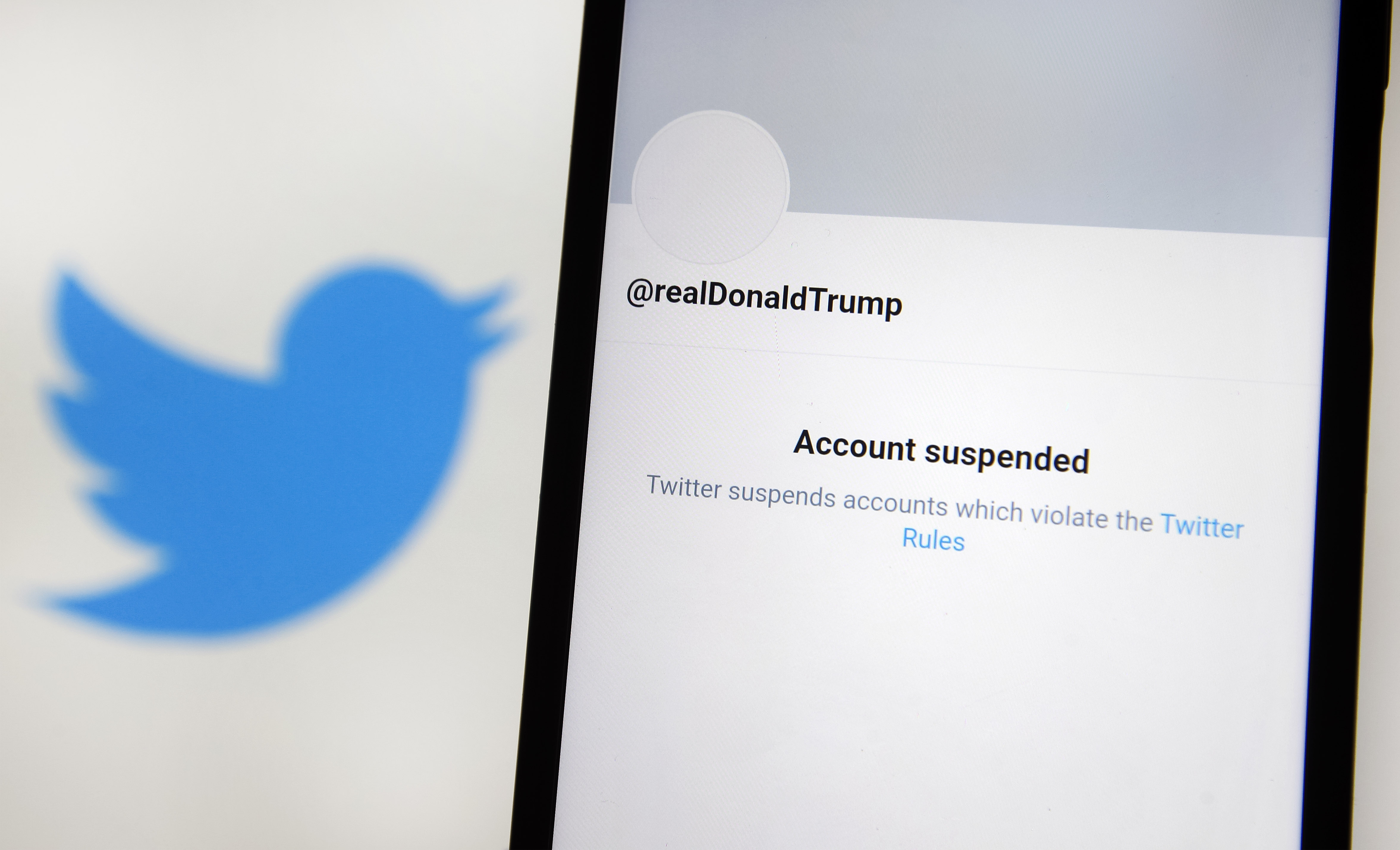 Months after it banned Donald Trump from its platform,Twitter is still grappling with how it should deal with politicians who break its rules. The company say it’s “reviewing” its policies for world leaders and other elected officials, and wants to hear from its users.

The company will be releasing a public survey that will be live from March 19 until April 12, in order to gather feedback on the issue. “Generally, we want to hear from the public on whether or not they believe world leaders should be subject to the same rules as others on Twitter,” the company writes in a blog post. “And, should a world leader violate a rule, what type of enforcement action is appropriate.”
The company added that it’s also consulting with academic and human rights activists on the issue. Feedback from these groups, as well as the public responses, will “inform the development of our policy framework.” It’s not clear which aspects of its existing policies it plans to reconsider. The company doesn’t name Trump, but it does reference two blog posts from 2019 that explain why the company may apply its rules differently to world leaders.

Twitter isn’t the only company grappling with these issues in the wake of Trump. Facebook is still waiting on a decision from the Oversight Board about whether or not the former president will be allowed back on the platform. The Oversight Board also plans to address the broader issue of how Facebook handles elected officials’ accounts, though the company isn’t required to implement the board’s recommendations.