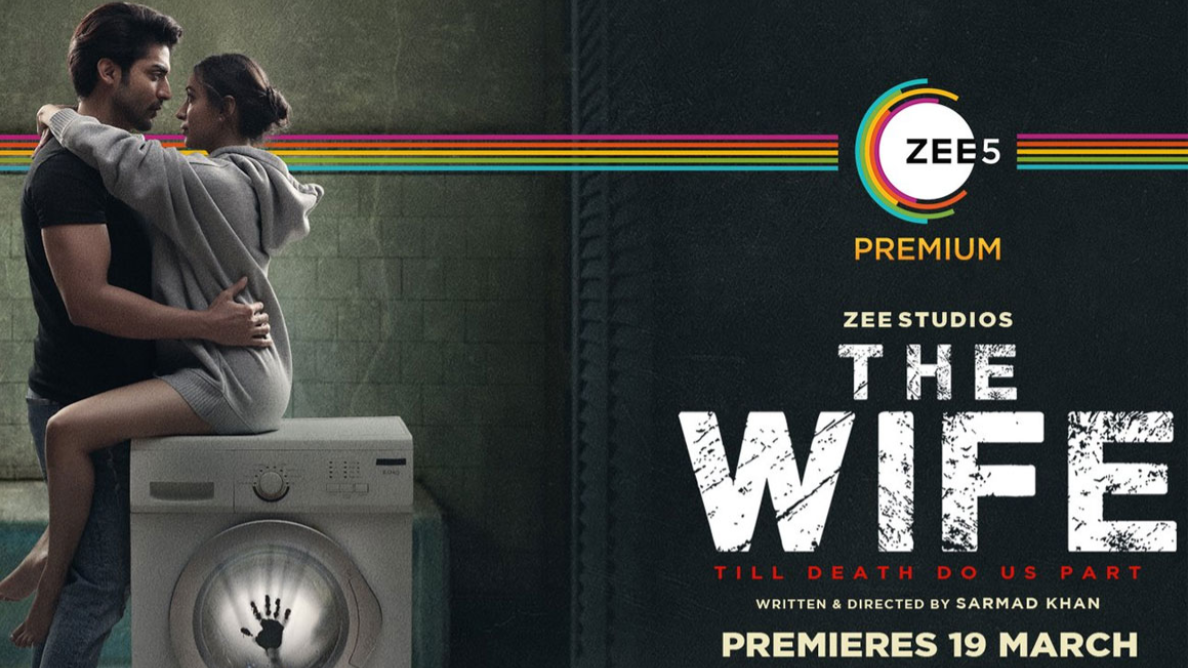 This week’s recommendation list on what to watch on OTT platforms in India is completely taken over by movies. And you can also say that south India dominates the roster as there are two Telugu films and one Tamil in the mix. Hindi and English contribute one each to the pool.

The English film will be the acclaimed The Illegal. The Hindi movie is The Wife. Gaali Sampath and Ninnila Ninnila are the Telugu movies, and Parris Jeyaraj from Tamil completes the list.

Synopsis: This film was released in the theatres last week. And in seven day time, it has hit the OTT platform. This is a survival drama. A man falls into a pit and wages an incredible battle to stay alive and try and get out. But this aspect just one part of the story. There is a  father and son relationship that looks fraught with issues but emerges stronger after a welter of issues. It is also about the struggles of a mute person in pursuing his dreams as a stage actor. The film has an old-school style of narration, and it takes a bit to reach the conflict point. The emotional core of the film is on a solid footing. Overall, it is funny, emotional and interesting.

Synopsis: Parris Jeyaraj, as can be obviously guessed, is a spoofy take off on the name the Harris Jeyaraj, the famous musician in the Tamil film industry. The title will convey the fact that this is a breezy comedy caper. With Santhanam as the hero, it was a given anyway. Santhanam is known for his one-liners and timing comedy, and this film is no different. He plays a ‘gaana’ singer. The film actually is about the touchy subject of two persons falling in love and then realising that they might be half-siblings.

The film released in theatres last month and is now quickly available on a streaming platform.

Synopsis: An aimless, overweight chef is at the crossroads of his life. He suffers from physical spasms too. He heads to London to work under a master chef in one of the biggest restaurants in town. There, he meets a woman chef who find his actions a bit weird.

As it happens, they both get stuck in the kitchen one day, and they begin to open out about each other. He tells her about his, his former love and his physical issues.

This slow burn romantic film is shot mostly in London.

Synopsis: The basic premise of a standard horror movie is pretty much at the centre of this also. A young married couple move into their new home, and as it always happens, it is haunted. The shadow of which is cast on their once-happy relationship.

Eventually, the truth dawns on them that they must stick by each other not only for the future of their relationship, but also to save their lives from the malevolence of the spirit that haunts them and their home. How the duo overcomes the bad spirit inside them, and also inside their house, is the larger story.

Synopsis: This movie has done wonderfully in film festival circuits. It chronicles the downside of the Great American Dream that many chase. It brings to the fore the harsh realities of the young migrants who journey to America in search of a better life, but end up struggling to make the ends meet. Suraj Sharma, who wowed us in films like Life of Pi and Phillauri, takes this narrative forward effortlessly with his organic acting.

The story follows the life of a student from India who gets admission to to a prestigious university. Due to an unfortunate turn of events in the US, he’s forced to work in a restaurant to survive and the struggle pushes him to look within to find inner strength, overcome obstacles, and never give up.

Written and Directed by Danish Renzu, The Illegal was shortlisted for nominations for the Best Picture Category at The Oscars.

These various movies should keep you engrossed. And with the India versus England fifth T20 too to be played on Sunday, your weekend viewing looks pretty much sorted.