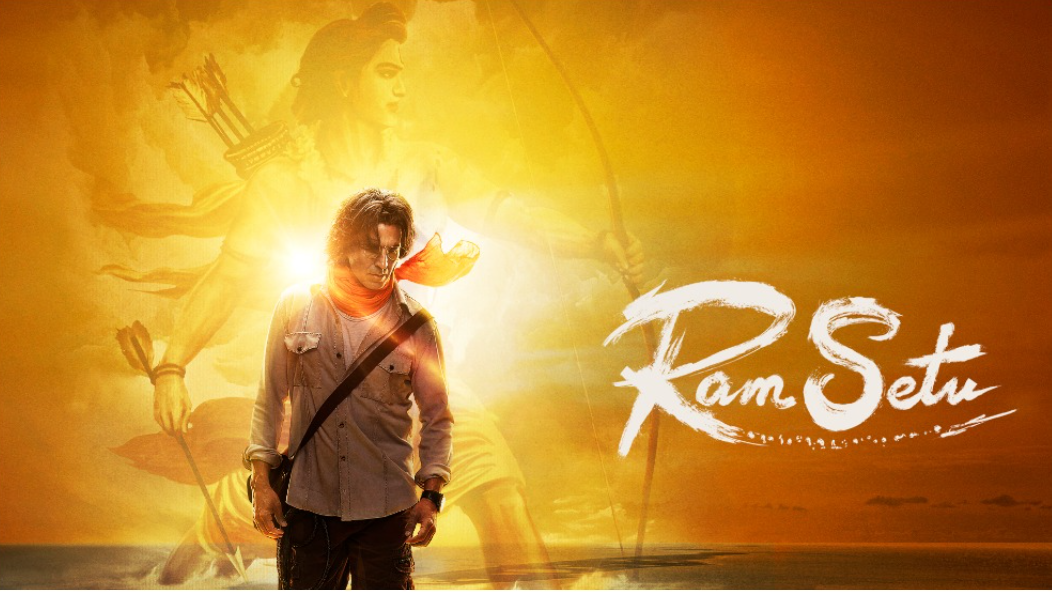 Amazon Prime Video has announced that it is producing a Bollywood film, marking the streaming giant’s first foray into film production in India.

The Indian market is among the fastest-growing ones for Amazon Prime Video, and the company has been coming up with many India-specific announcements recently.

And this film production is yet another step in that direction.

In this landmark move for its India operations, Amazon Prime Video will be a co-producer alongside Cape of Good Films, Abundantia Entertainment and Lyca Productions for upcoming Hindi movie Ram Setu.

The film’s title is the Hindi name for Adam’s Bridge, now a limestone link between the southern State of Tamil Nadu and neighbouring island nation of Sri Lanka.

Ram Setu in India is believed to the bridge that Lord Ram and the Vanara Sena led by Lord Hanuman built to travel to Sri Lanka to vanquish Ravana. It is steeped in India’s cultural and religious history.

It is an action-adventure film

The film, whose release date is not confirmed yet, is headlined by Bollywood star Akshay Kumar. Jacqueline Fernandes and Nushrratt Bharuccha are also in the cast. The action-adventure film is directed by Abhishek Sharma.

Following its theatrical release, Ram Setu will soon be available for Prime members in India and in more than 240 countries and territories.

Vijay Subramanium, Director and Head, Content, Amazon Prime Video India said, “stories that are entrenched in Indian soil have often found an audience not only in India but across the world, and we are delighted to further take a step into co-producing by collaborating with a film that highlights our Indian heritage.”

Actor Akshay Kumar added, “I look forward to telling the story of a significant part of Indian heritage, especially for the youth and I am happy that, with Amazon Prime Video, the story will cut across geographies and strike a chord with viewers across the world.”

Vikram Malhotra, Founder & CEO of Abundantia Entertainment, said, “Ram Setu is a story formed on facts, science and historical heritage and is anchored in the deep belief of Indians since centuries.”

Amazon Prime Video is betting big on original and exclusive Indian content. It is focusing its investments on bringing more content and expanding its service to a larger audience in India.

Amazon Prime India is also intensifying its efforts to penetrate the Indian market. Recently, it partnered with Indian telecom company Airtel to launch a new Prime Video plan made specifically for mobile users. It is a global-first effort for the company.

On the content side, Amazon Prime Video has over 30 shows in production and over 50 in development, and it continues to bring in movies across languages on the platform within weeks of theatrical release.

Amazon Prime Video’s straight release Drishyam-2 in Malayalam is one of the biggest hits of this year across languages in India.