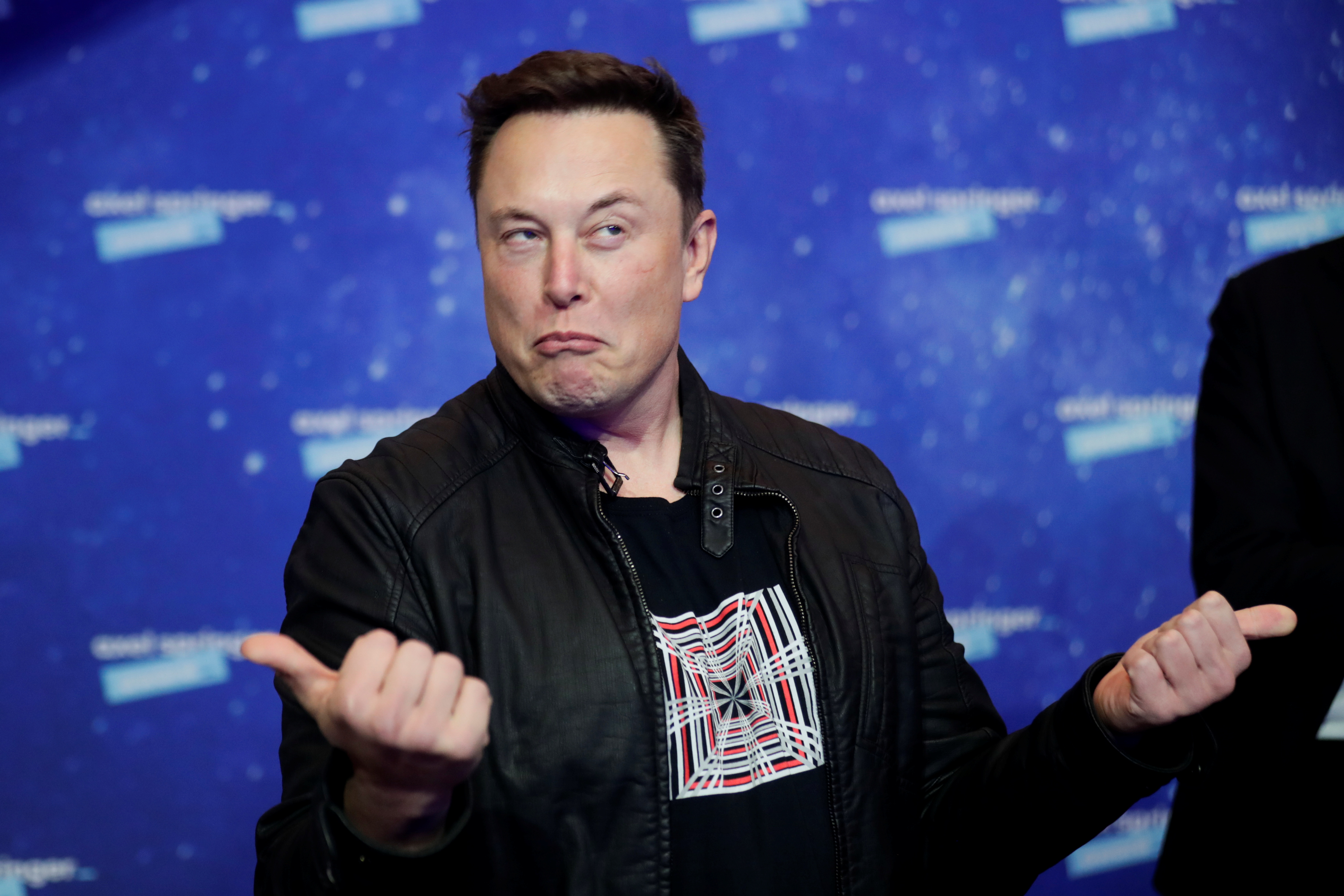 Elon Musk has added another job title to his portfolio. As if being CEO of multiple companies wasn’t enough, he’s now “Technoking of Tesla” for some reason. Meanwhile, the company’s CFO, Zach Kirkhorn, has a new position that’s right out of Game of Thrones: Master of Coin.

Tesla announced the changes in a Securities and Exchange Commission filing, as spotted by The Verge. They’ll still be CEO and CFO of Tesla, albeit with nonsense job titles.

The company has had more serious issues to contend with lately. There was a fire at the Fremont, California factory last week and it emerged that there were hundreds of COVID-19 cases reported at the same plant last year. Elsewhere, a Tesla investor has sued Musk and the company after he allegedly failed to abide by the terms of an SEC deal concerning his tweets. Chase Gharrity accused Musk of continuing to send “erratic,” unapproved tweets that impact Tesla’s share price and expose it to potential fines and liability.