US court halts ban on Xiaomi, albeit temporarily Xiaomi 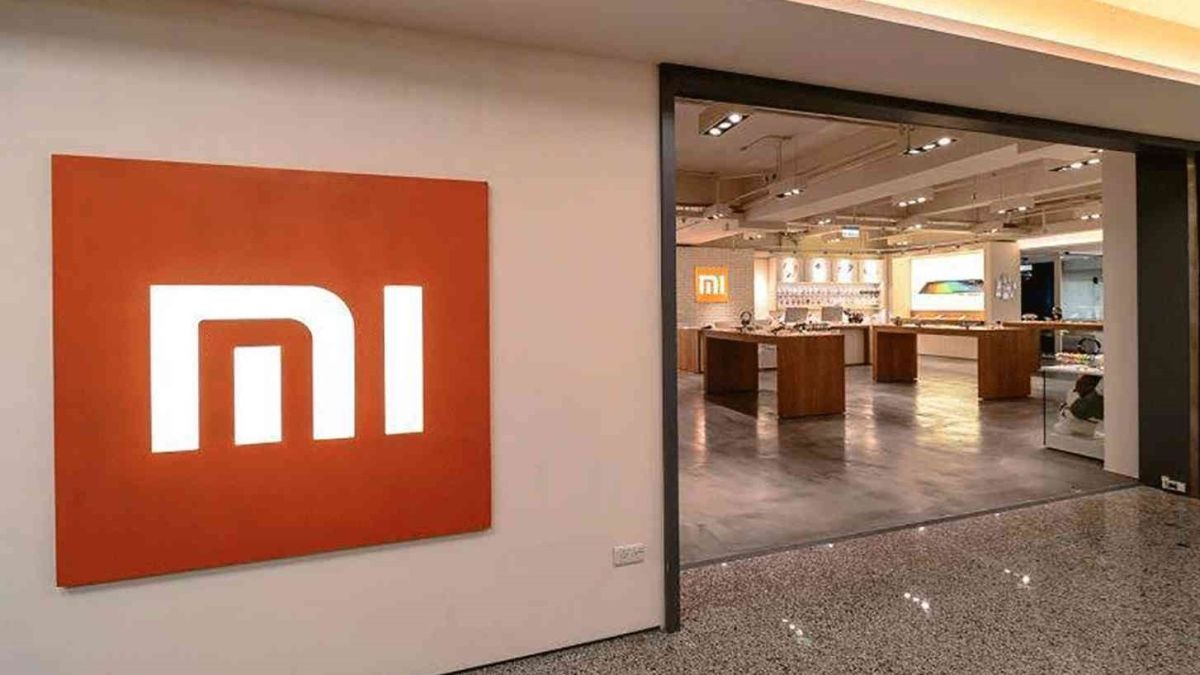 A Federal Court in the United States has halted the outgoing Trump administration’s decision to block investments in the Chinese tech company Xiaomi.

The decision came against the order of the US Defense Department to place Xiaomi into a list of company that is connected with the ruling Chinese Communist Party. This previous ruling could’ve come in force next week and thus would have barred American companies or individuals investing in the company.

The federal judge called the Trump Administration’s decision “arbitrary and capricious” and even stated that the company stands to win a full reversal of the ban as the litigation unfolds.

Xiaomi, on the other hand via a prepared statement, has said that it is a “young and energetic tech company” that is publicly traded and independently operated. As a result of this decision, Xiaomi’s shares soared over 10 per cent in the Hon Kong exchange.

Xiaomi, which recently pipped Apple to become the third-largest smartphone maker, was under a serious threat as the ruling from the Defense Department could have forced American companies like Qualcomm to Vanguard Group and BlackRock to disinvest.

Xiaomi is not the only company that has faced the brunt of former president Trump’s banning spree. Huawei and ZTE were the other major companies blacklisted apart from applications like WeChat and TikTok, citing threats to national security.

However, unlike Xiaomi, none of these companies was able to find any solace. Just a few days back, the Biden administration has put additional limits on the Chinese tech company Huawei further restricting companies from supplying components for 5G devices.

This move suggests that the Biden administration does not plan to give any leeway to the Chinese companies and still consider them to be a threat to national security.

However, this new ruling in the favour of Xiaomi could offer non-state-owned companies like Huawei, SMIC etc. a hope of getting removed from the blacklist.