What If the Afterlife Had In-App Purchases? 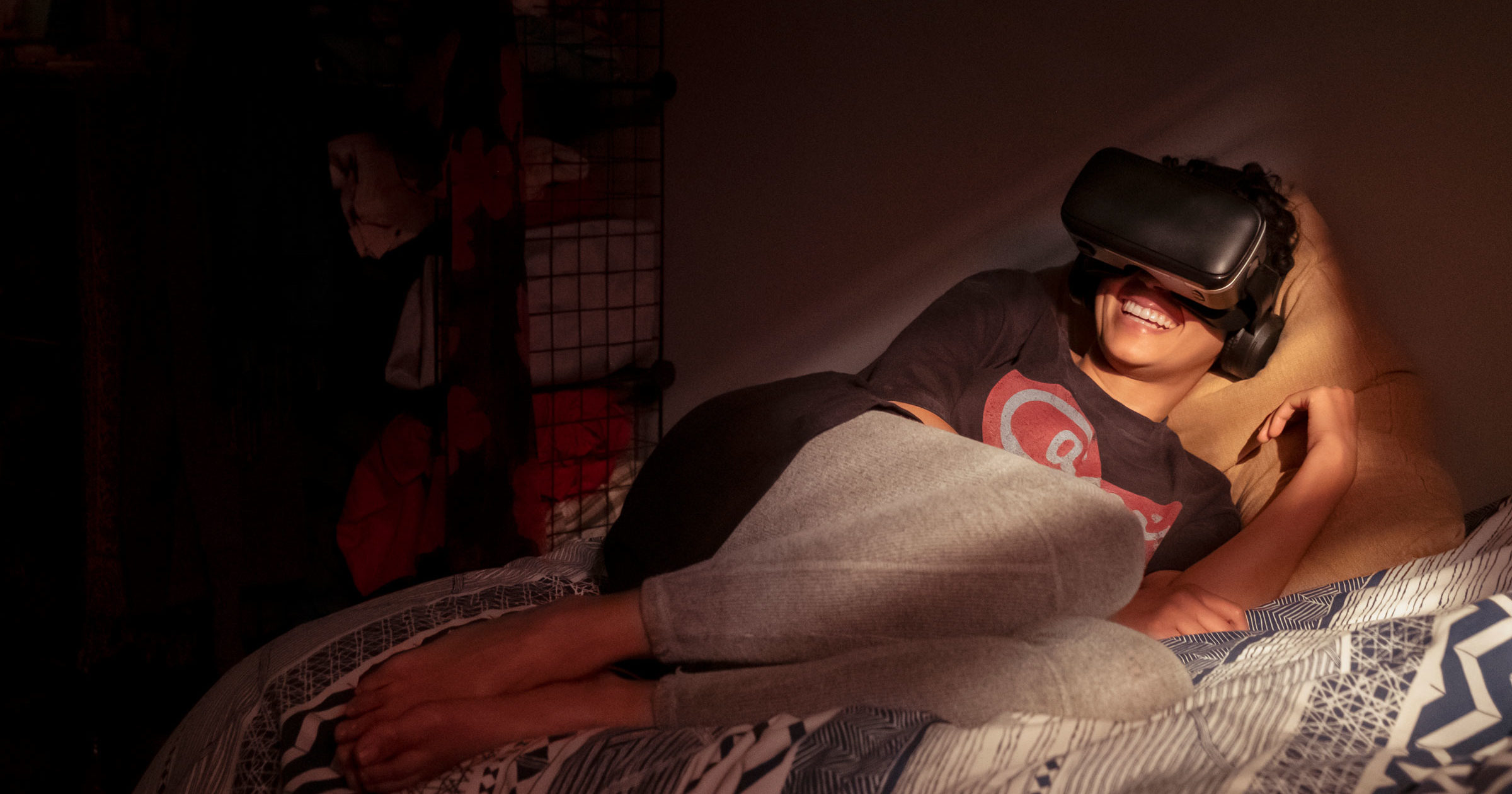 In the Amazon original series Upload, a young programmer named Nathan Brown uploads his mind to virtual reality after his body is critically injured in a car accident. Mind uploading is a familiar trope, but science fiction author Tobias S. Buckell says that Upload presents an interesting new spin on the idea.

“We’ve all heard about people getting uploaded, and we all know how people can use the virtual world to live out their fantasies, but it was really interesting how the virtual world becomes a world with consequences and problems and issues that the character has to navigate,” Buckell says in Episode 457 of the Geek’s Guide to the Galaxy podcast.

Nathan finds himself in a virtual community called Lakeview, where he’s constantly harried by intrusive ads and in-app purchases. Science fiction author Abby Goldsmith says that Lakeview’s oppressive blandness is exactly what you’d expect from a tech company. “It’s some soulless corporation that has no creativity,” she says. “They’ve probably got 10 committees coming up with things, and they’re all erasing good ideas.”

Geek’s Guide to the Galaxy host David Barr Kirtley was impressed at the way that Upload grapples with the economic realities of mind uploading. As long as there are servers that require power and maintenance, any afterlife is bound to be temporary.

“You would be in the afterlife, but you still know that you’re going to die someday,” he says. “It just depends on how long your family—your descendants, or whoever cares about you in the real world—is willing to keep paying for it. So it just becomes another life where death is a constant reality, rather than escaping from it.”

Science fiction editor John Joseph Adams enjoyed Upload‘s mix of science fiction, humor, and romance. He hopes the show doesn’t morph into too much of a thriller, a fate that has befallen similar shows such as HBO’s Years and Years. “It would be easy for this show to follow down that same path and go too far with those same thriller elements, getting too far away from the cool science fiction and comedy stuff that made us love it in the first place,” he says.

Listen to the complete interview with Tobias S. Buckell, Abby Goldsmith, and John Joseph Adams in Episode 457 of Geek’s Guide to the Galaxy (above). And check out some highlights from the discussion below.

“One of the places where I had a bunch of issues with the show is with some of the various ways technology is implemented, or even just science. Nathan has a punctured lung, and that’s pretty treatable even now, let alone in 2033—presumably in 12 years it’ll be even easier to treat that. And I get that you don’t want to risk dying on the table, because then you miss out on your chance of getting uploaded, but that didn’t really seem like a big risk there. He’s already in the hospital. If it seems like he’s going to die, go upload him. But also I was very confused when they sit him down in a chair and vaporize his head, and then the body collapses into a vat of ice. None of that made any sense to me.”

“[Nathan] basically gets to stand in front of this giant TV monitor and look through into the room where his funeral is being held, because a giant wall is basically turned into a screen for him. And everyone in real life is moving on, and having their own moment, and he’s not really a part of it. I thought that was really fascinating. There’s just some stuff going on about how we move on from people, and how that might scare us, and how that might be a fear that you have after you leave—how your memories linger on or don’t. He is watching some of those things happen in real time, because he has that access to the other side of real life. So like a stranded ghost he’s just on the other side being ignored by most of the people at his funeral, just looking at the aftermath of his life.”

“Toward the end of the season we see Ingrid‘s family for the first time, and they’re this very wealthy family, and they’re just really awful to each other all the time. So we see that she’s actually not as bad as the environment that produced her. That was good, but I feel like we could have maybe used more of that. Because it’s kind of this love triangle, but in a love triangle usually you would want ‘Team Nora‘ and ‘Team Ingrid’ or something, and I feel like the way the show is presented, nobody is going to think that Nathan should stay with Ingrid. I think it might be more interesting if 20 percent or 30 percent of viewers would be like, ‘No, I like Ingrid.’ If it’s foreordained, it’s less interesting to me, it seems.”

“All of the cells that make up your brain matter aren’t cells that were there five years ago, because there’s death, renewal, and birth even inside of your tissue. And so there are some theories that the way to transfer consciousness would be to slowly move a little bit of your brain while still being connected to something, and then once you’ve incorporated that, you keep moving a little bit more over and a little bit more over, just like the natural life-death-birth of cells inside of your body. You just incorporate moving part of yourself to a mechanical product, so that it’s this slow transference over, instead of this instant thing where you make a copy. It’s less ‘make a copy’ and more ‘very slowly migrate into something else.’”