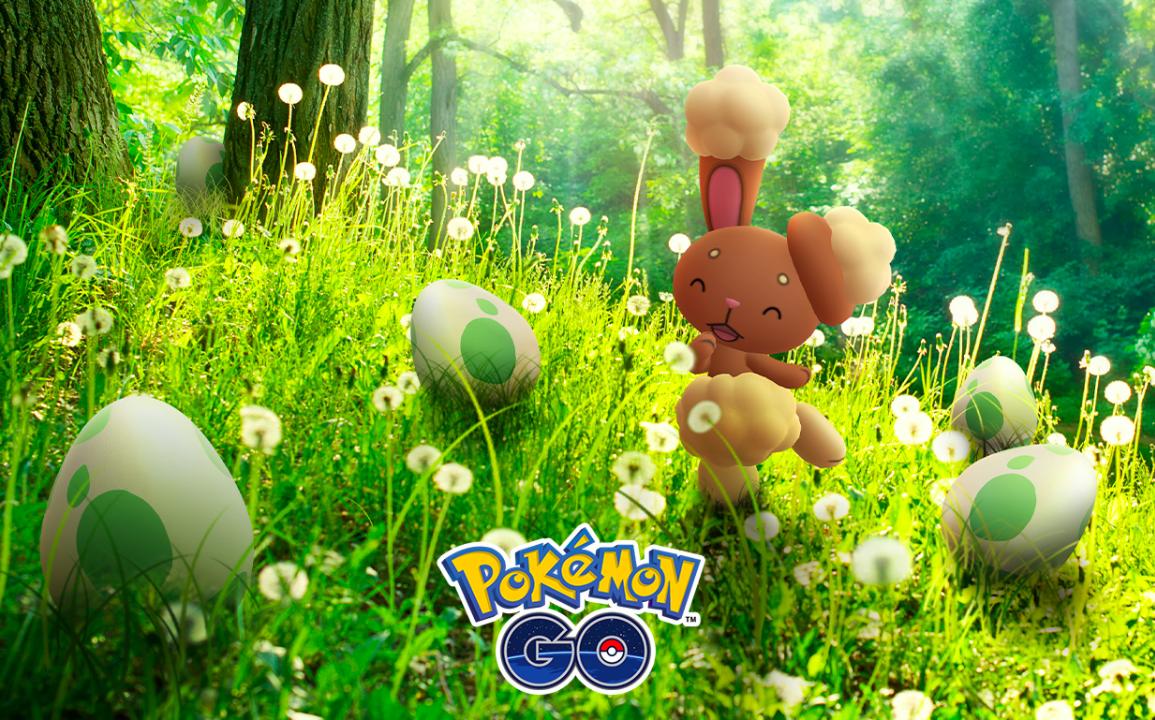 Pokémon Go is giving some players the chance to peep the contents of their eggs in a move that could be aimed at preempting legal restrictions on loot boxes in Europe. Germany and Belgium have respectively passed laws limiting games that carry the gambling-like mechanisms to players aged 18 and over or banning loot boxes outright.

In tweets, Pokémon Go developer Niantic said that select users can tap on an egg to view a table of possible Pokémon, and their rarity level, in their inventory —though, it won’t show if the Pokémon is a shiny. Eggs, which are rewarded at random to players at PokéStops or from friends and Rocket Leaders, are an integral part of the mobile game.

Trainers, we’re excited to share that we’re starting testing where a limited number of Trainers will be able to see which Pokémon may hatch from Eggs in their Inventory!

There are several different types of eggs in Pokémon Go, which you can hatch using an incubator after you traverse a certain distance. While this gives you a broad clue about their contents, they still ultimately function like blind loot boxes. And that’s ultimately where the issue lies for Niantic as an increasing amount of countries are clamping down on the randomized item dispensers over fears they could prompt minors to form gambling addictions.

Last year, a Dutch court fined EA €10 million ($11.9 million) in a case over FIFA Ultimate Team packs, which followed a ban on loot boxes by the country’s gambling authority in 2018. UK officials have also urged the government to treat the feature like gambling. Meanwhile, Epic Games recently settled a US class action lawsuit over Fortnite: Save the World loot boxes by giving players 1,000 V-Bucks each.