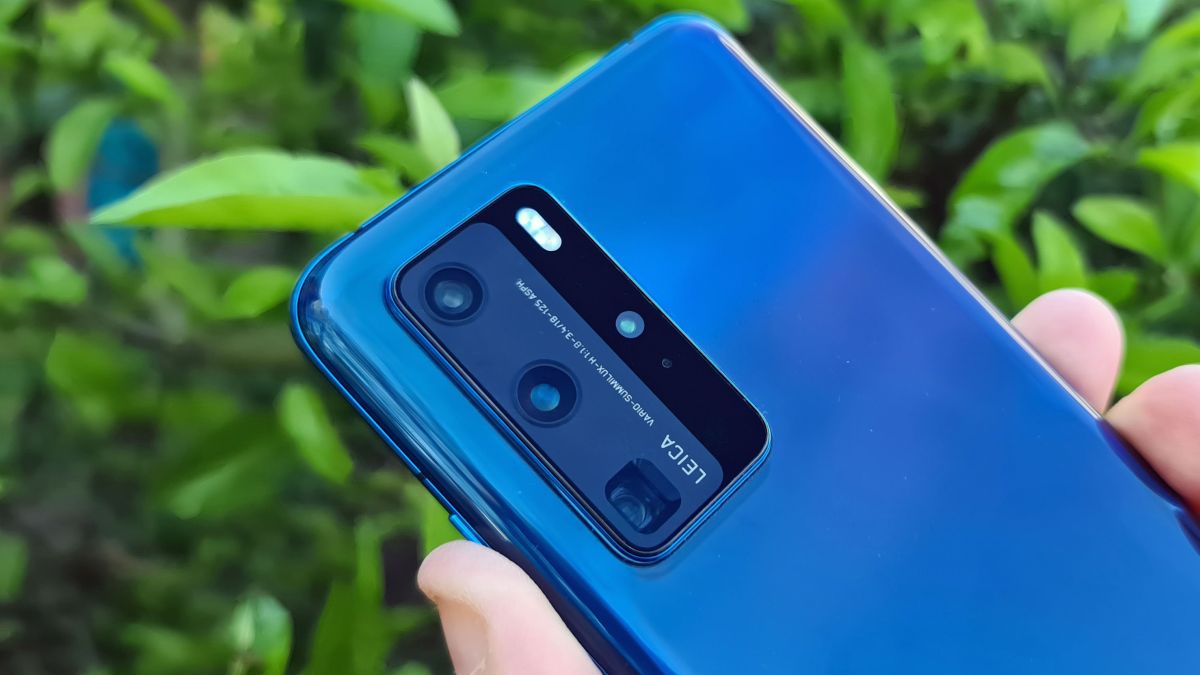 Recently we saw leaked images of the Huawei P50 Pro, complete with what looks to be the biggest camera lenses we’ve ever seen on a phone. But you might not have to splash out on the Pro model to get them, as the standard Huawei P50 has now leaked, and the camera design looks the same.

Steve Hemmerstoffer – a leaker with a good track record – has shared renders of the phone in a silver shade, showing a huge camera block housing what looks to be two enormous lenses.

We can’t be sure that it’s just two – a previous leak suggested that both the Huawei P50 and Huawei P50 Pro would have a triple-lens camera, and Hemmerstoffer previously speculated that multiple lenses could be housed within each circle. Still, we kind of hope it’s just two huge lenses, as that would be a lot more interesting.

For reference, the same source previously claimed that the Huawei P50 Pro is 159 x 73 x 8.6mm (10.3mm at the rear camera bump), which interestingly would mean the camera on the standard model sticks out slightly further than on the Pro handset.

The Huawei P50 additionally has a 6.3-inch flat screen according to this leak (compared to a 6.6-inch curved one on the P50 Pro), with a punch-hole selfie camera in the top center. It also apparently has slightly bigger bezels than the Huawei P50 Pro, and a less curvy frame.

Finally, Hemmerstoffer claims that the Huawei P50 has dual speakers housed on the top and bottom edges, and an in-screen fingerprint scanner.

We would of course take all of this with a pinch of salt, but with a late-March launch rumored we should know all the official details about the Huawei P50 soon. And whatever’s going on with the camera it’s likely to be a highlight, as we’ve heard elsewhere that this could be the first phone with a 1-inch camera sensor.