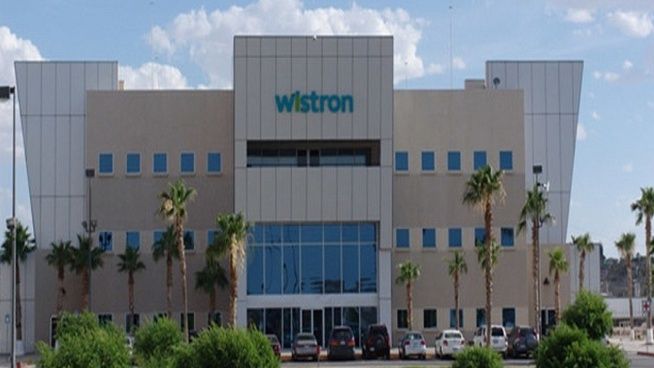 Close on the heels of Apple starting production of the iPhone 12 from India comes news that another one of its manufacturing partners has resumed assembly after a three-month break caused by staff unrest. Wistron, which had witnessed violence at its factory near Bangalore, resumed production on a lower scale.

Published reports said the company, which faced legal as well as governmental queries over non-payment of wages leading to the staff unrest, had announced that production would resume a month ago. Official sources told us that the reason for the low-key resumption is to guard against any untoward incidents of the same kind.

The Taiwanese electronics company resumed production with a limited workforce comprising 6000 people at its 44-acre campus located at Narsapura in Kolar, about 60 kms from Bangalore. A labor unrest had resulted in closure of the campus last December after some employees broke windows and equipment there. Apple’s plans targeting 10% of its iPhone output from India had suffered due to the unrest.

Wistron officials revealed that the workforce was reduced by half after the unrest. The company is upbeat over enhancing production and plans to increase the number of employees in a phased manner. “We have tightened the process with more focus on background checks of applicants,” says an official on site.

The federal government as well as the state administration in Karnataka went into troubleshooting mode last December to curtail any fallout from the violence at the Wistron factory. The case caused some embarrassment to India, coming as it did when the country was attempting to wean away assembly lines from China.

The federal government assured Wistron of a speedy and fair investigation into the incidents, which the company had claimed to be the handiwork of external elements resulting in riots. The state administration confirmed delays in payment of dues but also warned employees of tough action in case any further unrest.

Karnataka’s minister for industry Jagadish Shettar had visited the facility yesterday and given them fair warning against a repeat of the violence. He said workers should reach out to the concerned authorities in case they had issues with the company. He also told the workers that violence affects the livelihood of many employees as such incidents could result in large scale job losses.

On its part, Apple too had placed Wistron under a probationary period to verify any violations of the labor laws. During this period, the company can continue to make iPhones under existing contracts, it cannot seek new ones till Apple gives the go ahead after being satisfied that staff welfare procedures are in place.