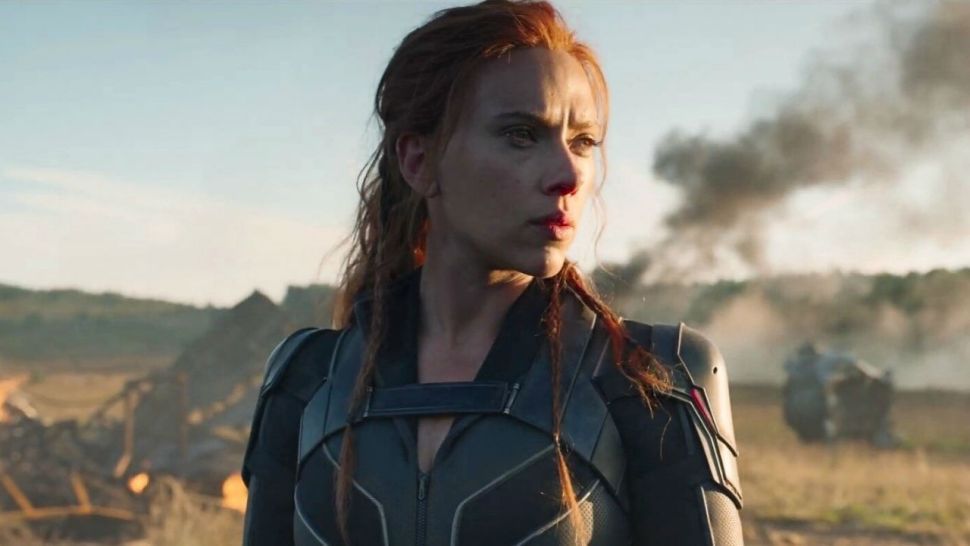 Disney has doubled down on its plans to release Black Widow in theaters, and that its May 7 launch date hasn’t changed.

Speaking during the company’s annual shareholders’ meeting (reported by Deadline), Disney CEO Bob Chapek confirmed that the Scarlett Johansson-led MCU movie is still set to arrive in cinemas worldwide later this spring. Chapek’s comments come in the wake of further speculation that Black Widow’s release would be pushed back again due to the impact of the Covid-19 pandemic.

“As we’ve said, we believe it’s important to put the consumer in charge and let them decide how they want to enjoy our films, particularly as we navigate through the pandemic,” Chapek said. “We are really excited about the full slate of films we have in store. Next up is Black Widow, currently sent for release in theaters on May 7.”

Will Black Widow receive a simultaneous Disney Plus launch?

This is the second time in as many months that Chapek has spoken out over Black Widow’s theatrical release. In February, Chapek stated (h/t Deadline) that the film was still being lined up as a sole theatrical release. However, during the company’s Q1 financial earnings call, Chapek dropped a hint that Black Widow might also land on Disney Plus if the Covid-19 pandemic continued to impact the reopening of cinemas worldwide.

He said: “We’ll be watching to see the reopening of theaters and consumer sentiment in terms of going back to theater.”

Disney has been adamant that the upcoming Marvel movie will arrive in cinemas, and delaying its launch 12 months ago was proof of this. The flick was originally slated for release on May 1, 2020, but that was shunted back a year in light of Covid-19. In January, Marvel Studios President Kevin Feige expressed his hope over a theatrical release (h/t Deadline) but a Disney Plus launch hasn’t officially been ruled out by anyone.

Recent Disney films, including Soul, Mulan, and Raya and the Last Dragon, launched on Disney Plus, but the trio also received theatrical releases in countries where the streamer isn’t currently available. There’s an argument for Black Widow to follow suit, particularly if Disney and Marvel want as many people as possible to see the movie. If cinemagoers are hesitant to return to theaters any time soon, conducting a simultaneous launch – albeit one that may lead to a Disney Plus Premier Access release – may be the way to go.

However, it appears that Disney and Marvel want to continue their tradition of bringing MCU movies solely to the big screen. If this is the route that they go down, we could yet see Black Widow’s release window moved once more.