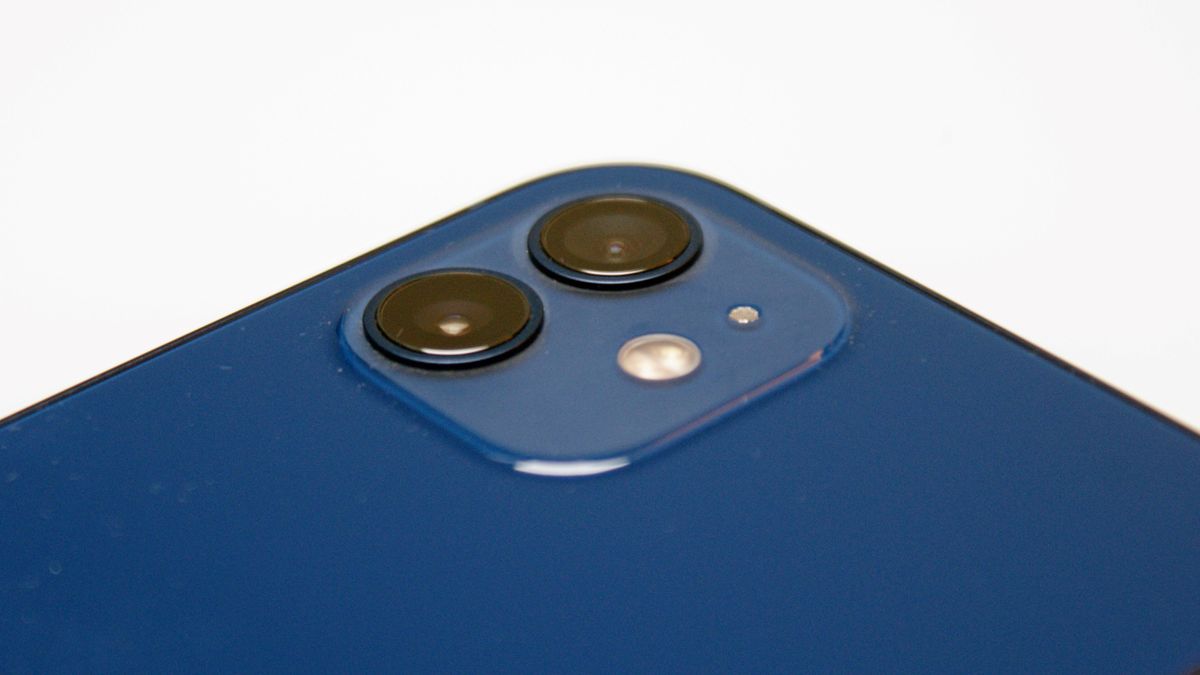 Apple has finally begun commercially assembling the iPhone 12 in India, having spent some time in the trial phase. The move signals the company’s shift out of China, which has been contemplated ever since factories had to be shut down a year ago following the Covid-19 outbreak.

The federal government has provided incentives to smartphone manufacturers under the PLI scheme that has witnessed major interest from the likes of Samsung, Xiaomi, Vivo, Oppo and One Plus. These brands have been manufacturing devices out of the country for close to five years now.

Of course, things did slow down for a while due to the federal government’s visa rules and its reluctance to allow Chinese engineers, who are critical for setting up the production facilities of these Taiwanese companies. Additionally, India has indicated that companies should apply for employment permits instead.

Apple, which has been ramping up its assembly line in India, is also open to having more of its smart devices being manufactured in the country. Recent reports said the iPads could be the next in line to shift bases though Apple is seeking some more incentives from the federal Indian government on this front.

While the government has promised incentives, Apple is reportedly wanting more of the same in order to create viable supply chains and facilities as big as it has in China before it starts to shift more of its product portfolio into the country.

Readers may recall that another of Apple’s contract manufacturer Wistron was slated to assemble the iPhone 12 Mini in 2021, but reports indicate that those might be on hold now, for a variety of reasons, including the incidents of labor unrest.

On its part, Foxconn has already approved investments to the tune of $337 million over the next six years to expand its contract manufacturing capabilities for Apple. This includes establishing a facility spread over more than 30 acres in Tamil Nadu. The company had gone on record claiming that India would replace China as the world’s smartphone manufacturing facility.

Apple has focused on increasing its footprint across India by starting direct sales of its products via its website. The company shipped more than 1.5 million iPhones to India during the October-December quarter, which amounted to a 100% year-on-year growth.