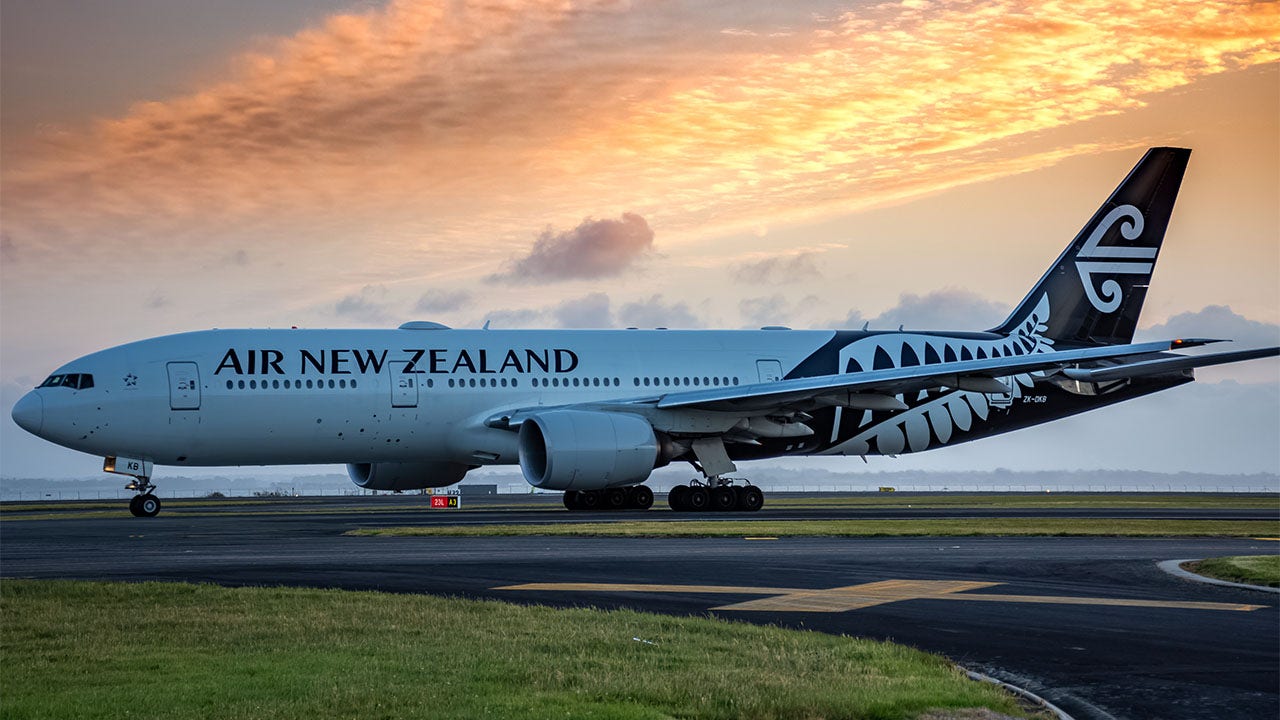 Former Amazon VP of digital media Bill Carr discusses where the tech giant is headed with Jeff Bezos stepping down.

According to Variety, the first to report the suit, the L.A.-based Sadeghi was asked to meet on Dec. 3, 2019 with a human resources representative from Amazon’s Seattle headquarters, Ivre Kladnick. The meeting was to discuss some “allegations” upon Sadeghi returning home from a work-related trip to New Zealand. At the meeting, he was asked to turn over his laptop and his badge.

Most of the charges were reportedly related to a misuse of company funds, including Sadeghi instructing his assistant to have the company pay for an upgrade to “premium economy” from coach for the 14-hour flight to New Zealand. Sadeghi believed that his assistant had turned on him, noting in the suit that he had previously caught them secretly recording him.

Variety noted that Amazon is “famously frugal” and generally requires that employees fly coach or pay for their own upgrades on flights.

Sadeghi, who has scoliosis and sciatica, claims in the suit that he informed his supervisors that he could suffer severe pain if forced to sit in coach on flights longer than five hours. Ken Lipman, the studio’s head of drama production, suggested that he should try to get a medical clearance from Amazon, but Sadeghi knew the request could take months.

Sadeghi reportedly expressed concerns to his manager, Tim Clawson, Amazon’s head of worldwide production and post-production. He told Clawson that the pain from sitting on the 14-hour flight in a cramped coach seat impact his health and it would take him two months to recover. Clawson, according to the suit, said that his situation was a “bummer.”

Sadeghi later heard that he could get a free upgrade on Air New Zealand and asked his assistant to place him on the list, but days prior to the flight, learned his assistant failed to do so. The assistant informed him that Clawson had previously used the company credit card to pay for an upgrade at the gate, and handled it “internally” when he returned from the trip according to the lawsuit.

Sadeghi followed Clewson’s example expecting to sort out the repayment upon his return.

GET FOX BUSINESS ON THE GO BY CLICKING HERE

Variety reports that Sadeghi was also accused of off-color and improper language.

According to the suit, Sadeghi denied the charges of misusing company funds and stated he could provide documentation for client dinners and similar activities, but that Kladnick wasn’t interested in the paperwork. Sadeghi alleges she conducted a “results oriented” investigation that was biased against him and did not give him a fair opportunity to defend himself.

He reportedly asked to see the charges in writing but was given “chicken scratch,” according to the suit. He also alleges that Kladnick did not review text messages or talk to his witnesses.

Sadeghi was informed on Dec. 10, 2019 — seven days after the initial meeting — that a full investigation had uncovered a pattern of “multiple policy infractions” and he was terminated.

A spokesperson for Amazon Studios did not immediately return FOX Business’ request for comment on Sadeghi’s lawsuit.