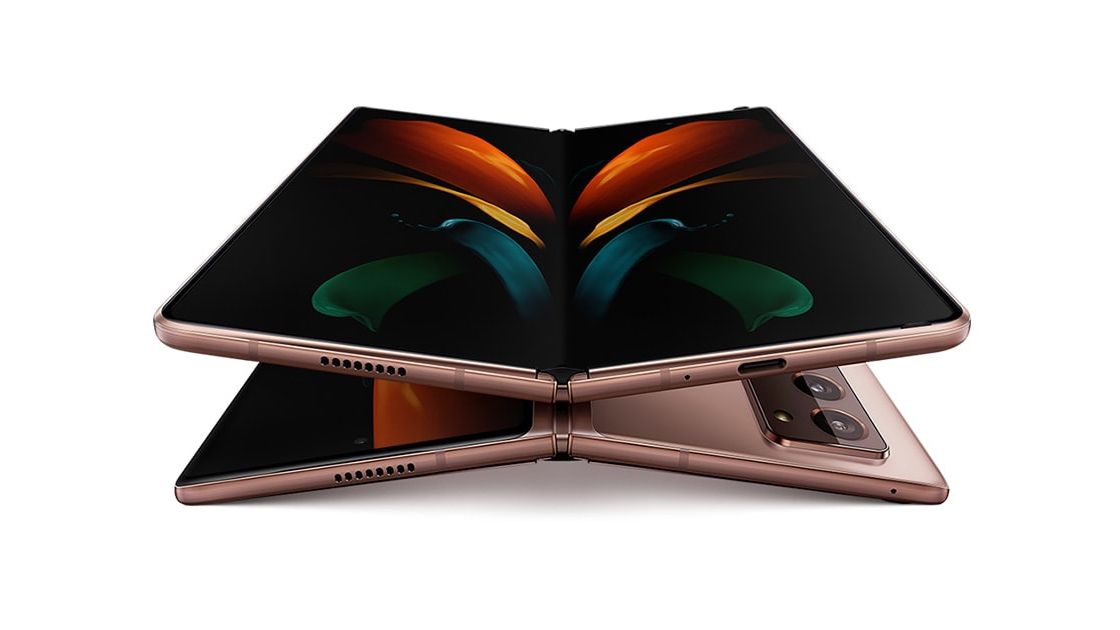 With smartphone makers looking to cram as much screen real estate as possible in the little space available, it is quite obvious that phones with foldable and rollable displays are the way to go. We’ve already had Samsung release quite a few foldables while Huawei just released one.

Now it is being reported that Samsung Display is busy preparing foldable screens for various smartphone companies like Xiaomi, Oppo and Google while its competitor LG is supplying displays for Apple’s foldable iPhone.

The report from the South Korean publication The Elec suggests that Google is interested in an inward foldable phone, similar to Samsung’s Galaxy Z Fold or Huawei’s latest Mate X2. Though this is not the first time we’re hearing about Google working on a foldable phone.

Back in 2020, we heard that the company is working on a foldable device with a code-name “Passport” and was rumoured to launch sometime this year. There were some reports around Google even working on a phone with a sliding display.

The latest report sort of reaffirms Google’s faith in foldable devices but hardly reveals further about the project barring the fact that Google has requested an in-folding 7.6-inch panel that is slightly bigger than the one present on Galaxy Z Fold 2.

Similarly, Even Xiaomi is looking to source foldable display panels from Samsung Display and while the Chinese company has previously showcased a phone with an outward folding design, it is now switching to an inward foldable design. The report claims that Xiaomi’s phone could have a large inner foldable display measuring 8.03-inches while the external display could measure 6.38-inches. We’ve seen Xiaomi patent quite a few foldable designs sometime back and only time can tell if this panel will be present on one of these designs.

Oppo, on the other hand, has reportedly asked for a panel with a clamshell design that is similar to the Moto Razr or the Galaxy Z Flip. Oppo’s phone could house a 7.7-inches vertically folding display and a tiny 1.5 to 2-inches external display. Though Oppo has teased a unique foldable phone and a rollable phone already, it will be interesting to see how it implements this new clamshell design.

With that being said, Google is reportedly making changes on the software side as well and the latest Android 12 Beta hints that Google is making the operating system more adaptable to large-screened devices. This is indeed a good sign for people waiting for pocket-sized phones with tablet-sized displays.