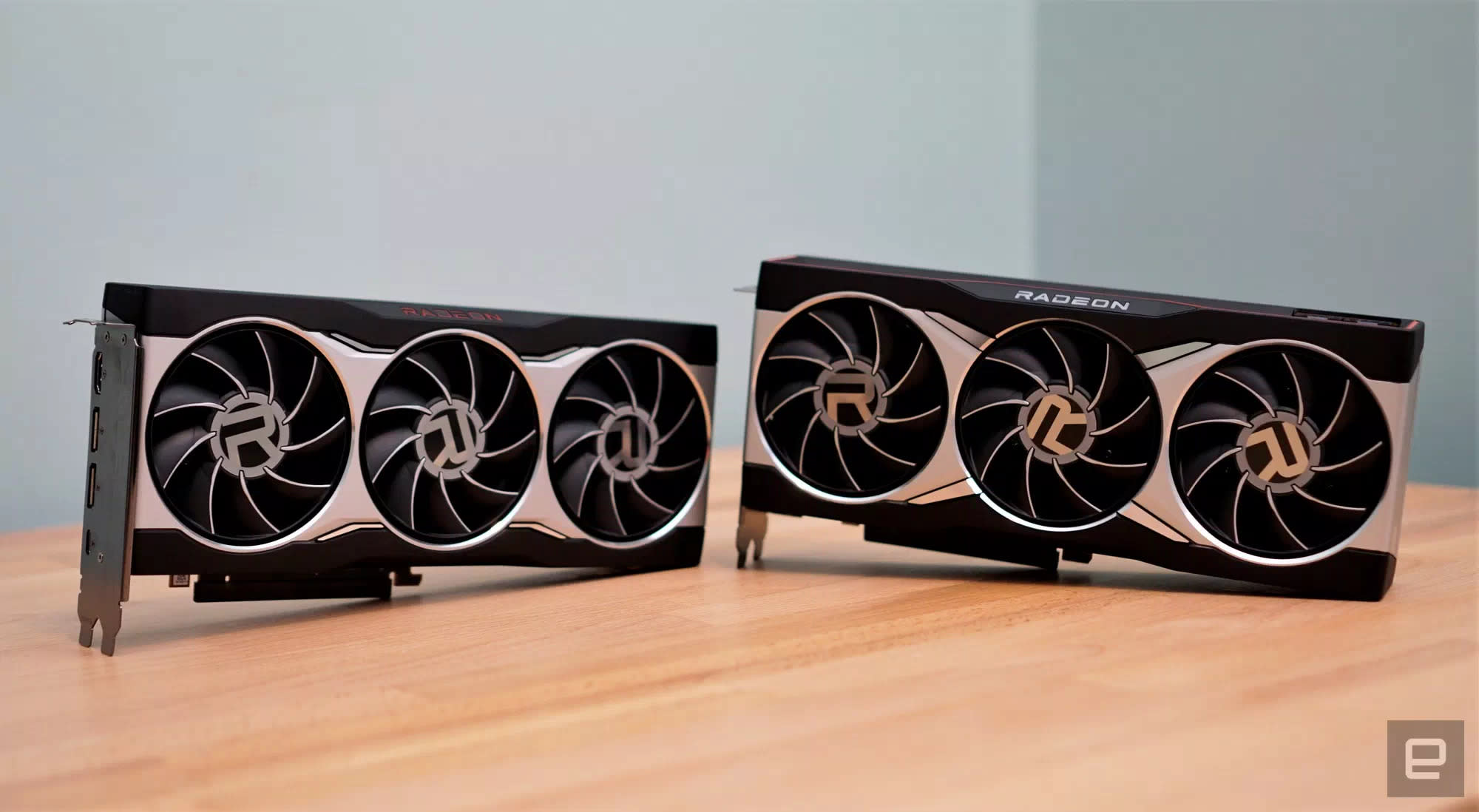 Excited to learn about more GPUs you probably won’t be able to buy anytime soon? Us too. And thankfully AMD is about to oblige. After promising at CES it had more desktop GPUs on the way for the first half of the year, the company announced today it will detail its next Radeon RX 6000 series graphics card on March 3rd at 11AM ET / 8AM PT.

Whether you’ll be able to buy them once they go on sale is a tough question to answer. Both AMD and NVIDIA’s new GPUs have been notoriously difficult to track down thanks to a combination of limited supply and an uptick in demand from cryptocurrency miners. Supply shortages have been so bad that NVIDIA recently turned to the almost five-year-old GTX 1050 Ti just to have something to sell to people.