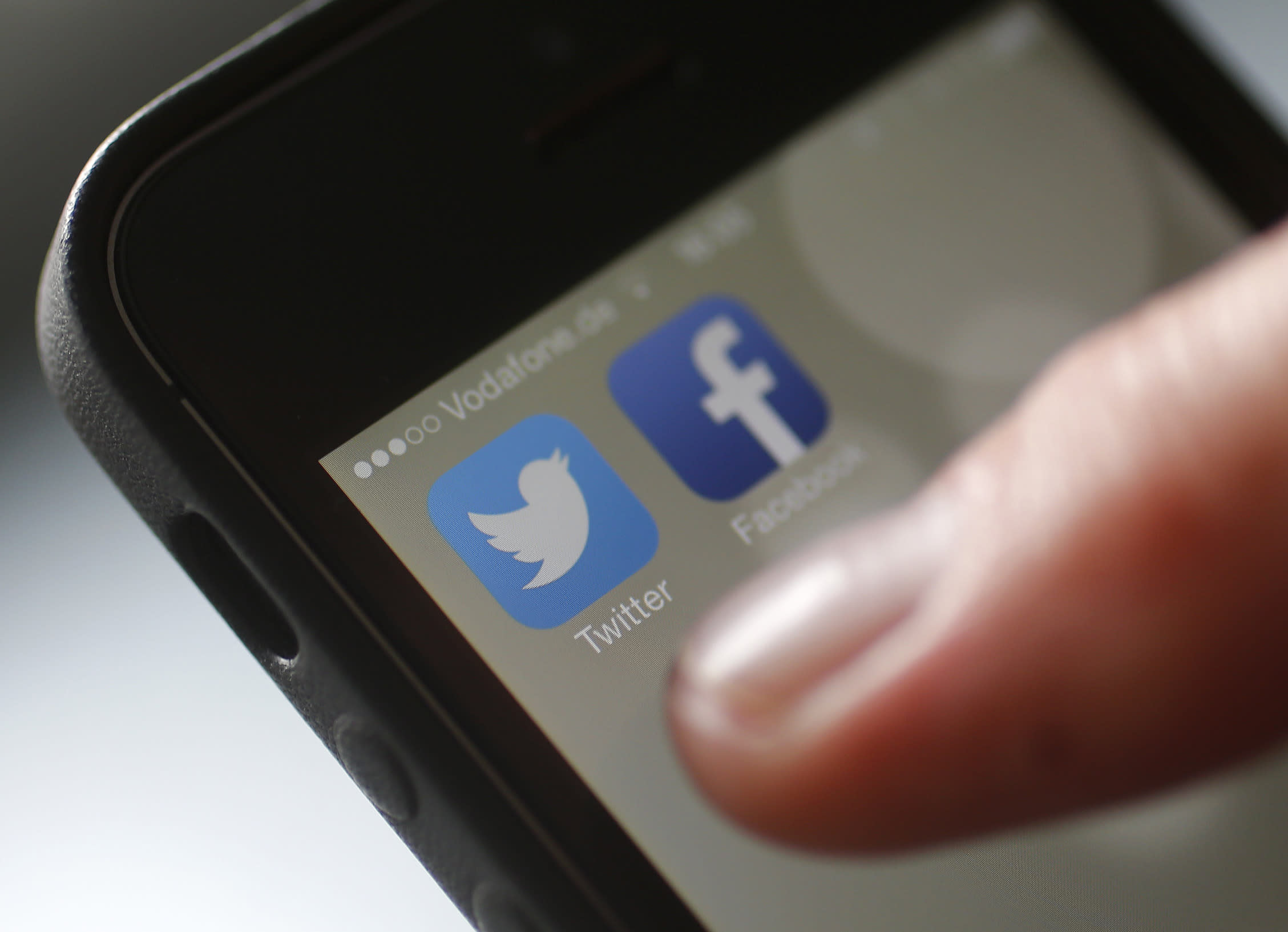 For at least the third time in less than a year, Twitter has banned a network of accounts with links to Russia’s Internet Research Agency (IRA), the troll farm responsible for interfering in the 2016 presidential election. Twitter said on Tuesday it suspended 31 accounts across two networks with ties to the company. The accounts were part of a larger enforcement action Twitter took against 373 accounts it said had connections to Armenia, Iran and Russia.

In all, 100 of those accounts were linked to Russia. According to the company, it caught the networks attempting to amplify talking points that cast a favorable light on the Russian government while targeting people in the US and EU. “The 373 associated accounts across the four networks were permanently suspended from Twitter for violations of our platform manipulation policies,” the company said.

Before today, Twitter’s most recent enforcement action against IRA-linked accounts occurred in September when, alongside Facebook, it found that the troll farm had been pushing a fake news site. Over the last year, the IRA’s disinformation efforts have become more sophisticated, with it recently turning to individuals in Ghana and Nigeria — some of whom may have not known they were being manipulated — to run one of its networks.