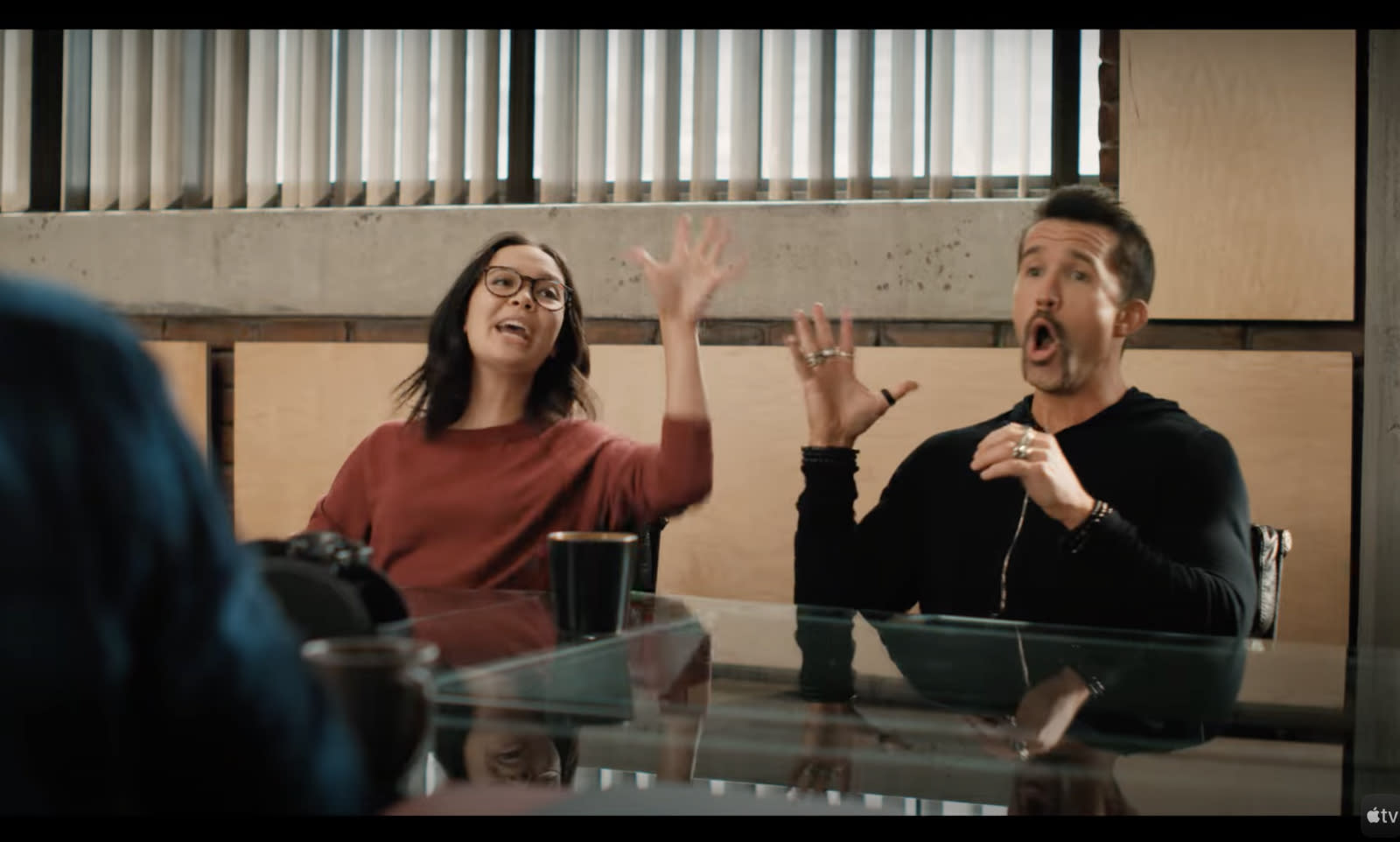 The second season of Mythic Quest is almost upon us. Apple has released a trailer for the TV+ comedy, giving us a glimpse of what Poppy, Ian and the rest of the team are up to. We once described the show as Silicon Valley for game devs, which tells the story of a gaming studio behind an incredibly popular MMO.

In the first season, we followed the team as they released a major expansion for their game entitled Mythic Quest: Raven’s Banquet. The second season takes place after the quarantine lifts and everyone goes back to the office to figure out how to build upon the success of the expansion, tackling their struggles with the game’s direction. It also explores some characters’ past unresolved issues and office romance.

The show was created by the same minds behind It’s Always Sunny in Philadelphia and co-produced by Ubisoft. Production for season 2 was stalled a couple of times last year after crew members tested positive for COVID-19, but now the show is ready for release. Mythic Quest season 2 is hitting the Apple TV+ subscription service on May 7th — you can watch its trailer below to get an idea of what’s in store: