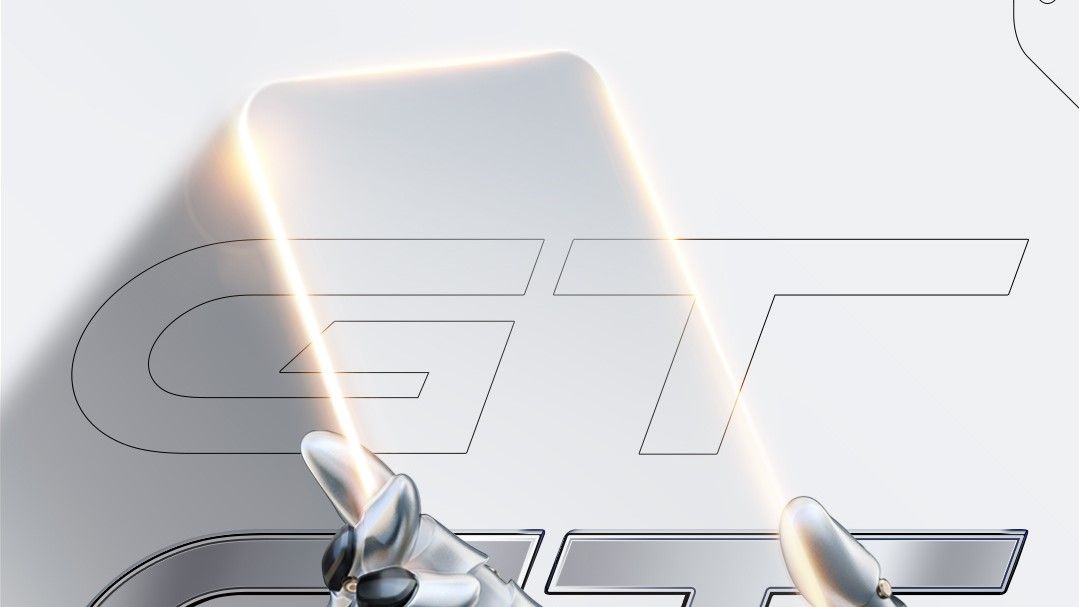 Joining the 2021 flagship smartphone race, the Realme GT is all set to launch on March 4 in China before going global.

As confirmed on Weibo, the phone will be made official on March 4 at 2 pm local time (4.30 pm IST). It will be the brand’s next premium offering and will be powered by the Snapdragon 888.

Back in December, the company announced that it will be amongst the first OEMs to unveil a device with Qualcomm’s latest high-end chipset. Codenamed “Race”, the Realme GT moniker was confirmed a few weeks later, marking the start of a new series of flagships. It will be the successor to the Realme X50 Pro from February 2020.

Along with the Snapdragon 888 and 5G, quite a few other specifications have already been mentioned. For starters, the Realme GT will mark the debut of 125W Ultra Dart charging, which can recharge a phone completely in about 15 minutes, and up to 33% in just 3 minutes. Earlier rumours also suggested that the phone will house a large 5,000mAh battery.

We also know now that the Realme GT will have an OLED display with an industry-leading refresh rate of 160Hz. The resolution and size are yet to be specified.

As for cameras, a leaked image revealed a triple-camera array with a 64MP primary sensor, flanked by an ultra-wide lens and a telephoto zoom. On the front will be a punch-hole selfie camera.

The Realme GT will be the first of many flagships to launch in March. Other expected and confirmed announcements include the OnePlus 9 series, the Asus ROG Phone 5, the iQoo 7, the Oppo Find X3 Pro and more. Some of these might also be joined by Snapdragon 870-powered affordable flagship counterparts.