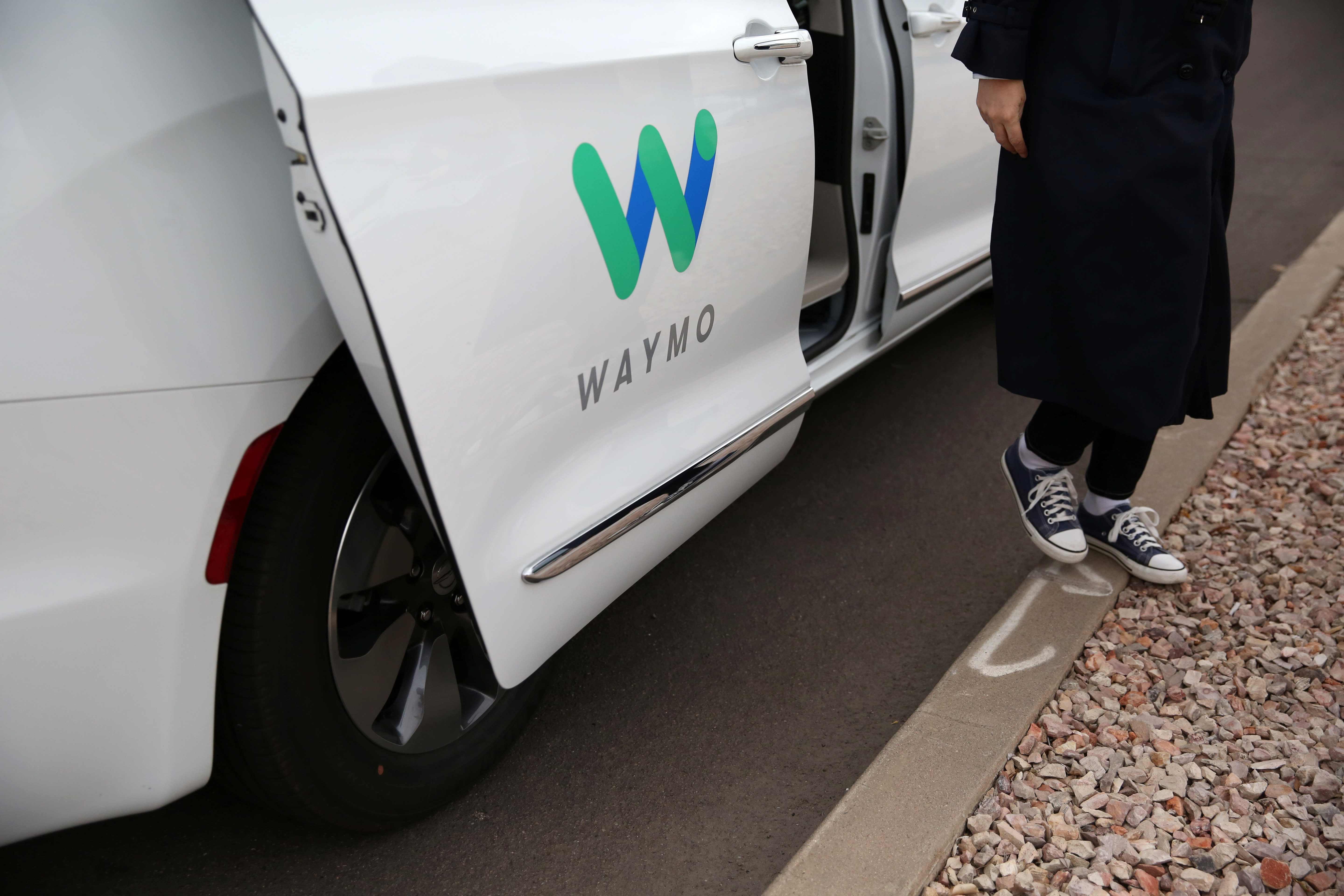 Alphabet’s self-driving subsidiary Waymo is for the first time expanding its testing range beyond the boundaries of the Phoenix, Arizona area and heading to the City by the Bay, the company announced on Wednesday.

The company’s fleet of autonomous Chrysler Pacificas and Jaguar I-Pace electric SUVs have reportedly traversed 20 billion simulated street miles and some 20 million actual street miles in 25 cities since the program began. According to its most recent disengagement report from 2020, which is filed annually with the CA DMV, Waymo’s vehicles reported just 21 disengagements — wherein the human safety driver must intervene the vehicle’s operation — over the course of 629,000 miles of autonomous driving here in the state. To further improve that figure, Waymo set about last year on improving its Waymo Driver AI system and added dedicated cameras to better spot, identify and avoid jaywalkers (in an obvious and righteous dig at Uber).
“We’re beginning with a limited number of cars and riders and will scale over time. These rides are being offered with a single-vehicle operator,” a Waymo spokesperson told VentureBeat. “The initial program starts this week and will last for several, but we plan to grow it over time. We don’t have any specific timelines to share about when (or where) we’ll be offering a public service. It’s worth bearing in mind this is for early product testing and continuous improvement, and there are many further steps we’d need to go through … before we could deploy a service to the public.”

In 2019, the company had 153 cars and 268 safety drivers operating in the state, however Waymo has not yet disclosed how large the San Francisco fleet will be. That said, the company has indicated its intent to add up as many as 62,000 more Chrysler Pacifica minivans and up to Jaguar Land Rover to equip 20,000 I-Pace EUVs to its self-driving in the coming years, per VB.

Of course, San Francisco is far from the only metro area Waymo has its digital eye on. The company is currently mapping freeways around the LA basin, as well as Florida’s highway corridors connecting Orlando, Tampa, Fort Myers, and Miami. Cities in Michigan, Arizona, Georgia, and Ohio are also being considered for future expansions.