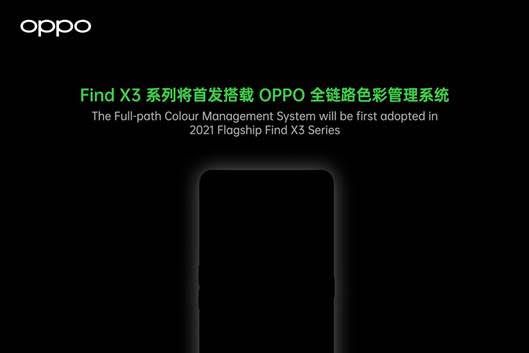 The Oppo Find X3 has been the subject of several leaks in the recent past and the latest one appears to indicate that the vanilla model of the upcoming smartphone could feature a Qualcomm Snapdragon 870 chipset.

The company is set to launch not one but three variants in the Oppo Find X3 series that may also include a Find X3 Pro and a Find X3 Neo.

According to AnTuTu and AIDA 64 benchmark listings the Oppo Find X3 may have the model name PEDM00 and feature a chipset codenamed Kona which usually corresponds to the Snapdragon 865, but another screenshot mentions that the device will be running on the Snapdragon 870 platform.

The newest leaks suggest that the Oppo Find X3 could feature 8GB RAM with 256GB storage. It could run on Android 11 with ColorOS 11.2 on top. As for the display, it apparently has a resolution of 1080 x 2412 pixels. Additionally, there seems to be mention of a 12.6-megapixel camera sensor.

Previous leaks suggested that the Oppo Find X3 or the Find X3 Pro could feature 4,400mAh or 4,500mAh battery, and 65W charging speeds. There are also rumors of it featuring dual-lens camera but that does not seem in line with the standards and seems like a downgrade rather than an upgrade.

When Oppo confirmed the existence of the Find X3, it started describing its Full-Path Color Management System. This basically means the Find X3 supports a wider colour gamut and better colour accuracy for viewed images. The technology ensures that the visuals do not get compressed or the quality of a video, image or game visuals are not compromised.