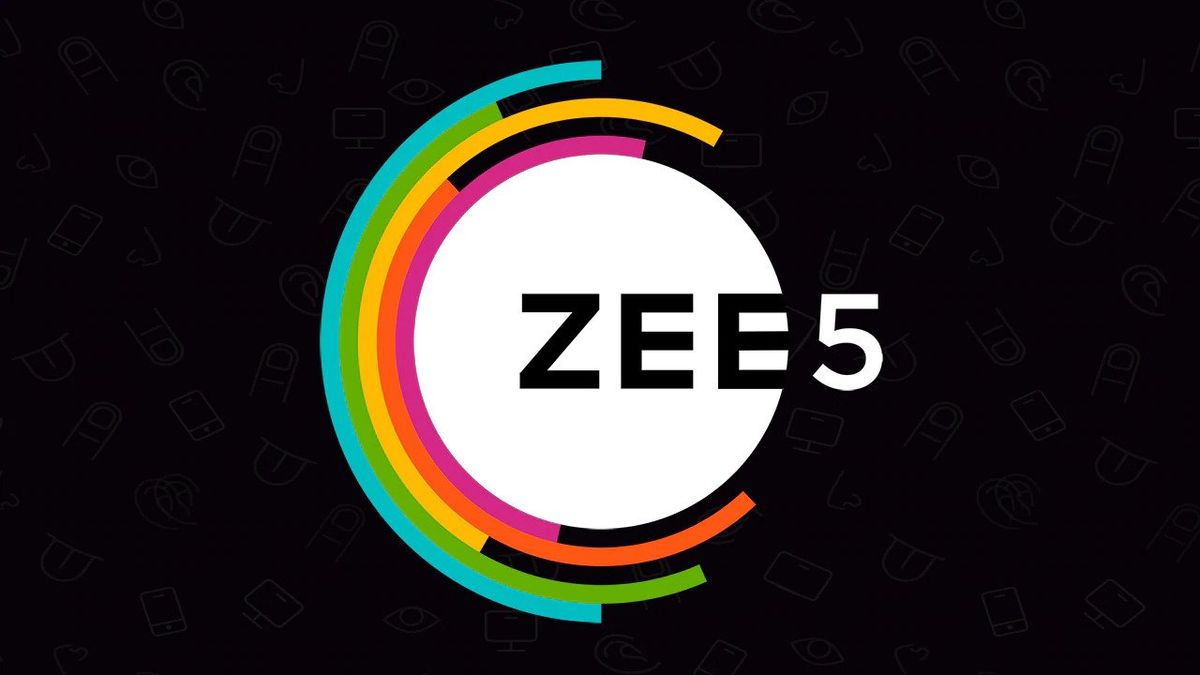 Popular Indian OTT platform Zee5, which is celebrating its 3rd anniversary this week, has unveiled a special offer on its annual pack with 50% off, for only Rs 499. This offer is on between from February 13 to February 28.

Zee5 further claimed that over the past 12 months it has scaled up to become ‘India’s fastest growing OTT platform’.

In 2021, Zee5 said, it will premiere some of its best original content, as well as brand new seasons of its franchises.

Manish Kalra, Chief Business Officer, ZEE5 India said, “in addition to this, 2021 will also see some of the most talked about digital spin-offs of iconic Zee TV shows. An initiative to bring them back in a new digital avatar, a move that fans have already appreciated and loved in abundance.

The content has always been curated by keeping in mind the taste and preferences of the Indian audiences. The platform already kick-started 2021 with releases of Nail Polish, Kaagaz and Jeet Ki Zid in January.

Zee5 is also setting much store on crime thrillers in the OTT space, especially with its most successful and the biggest franchise Rangbaaz and Abhay. Both are set to return with their third season in 2021 as Rangbaaz 3 and Abhay 3. Kunal Kemmu will be seen again as Abhay Pratap Singh, a sharp investigating officer who understands a criminal’s mindset. The Final Call gets renewed for its second season, which is based on a book by author Priya Kumar.

As a tribute to the soldiers, saluting the brave Indian spirit and continuing the legacy of the State of Siege franchise, the film will be directed by Ken Ghosh. Fiction backed by true events, loosely based on the 2002 Akshardham attacks.

Adding to the promising line up of upcoming releases, ‘Silence…can you hear it?‘ will premiere on March 26, an investigative murder mystery. Directed by Aban Bharucha Deohans, the film stars Manoj Bajpayee, Prachi Desai and Arjun Mathur in pivotal roles.

Zee5 seems to be taking the route of original web series than films to reach the audiences.