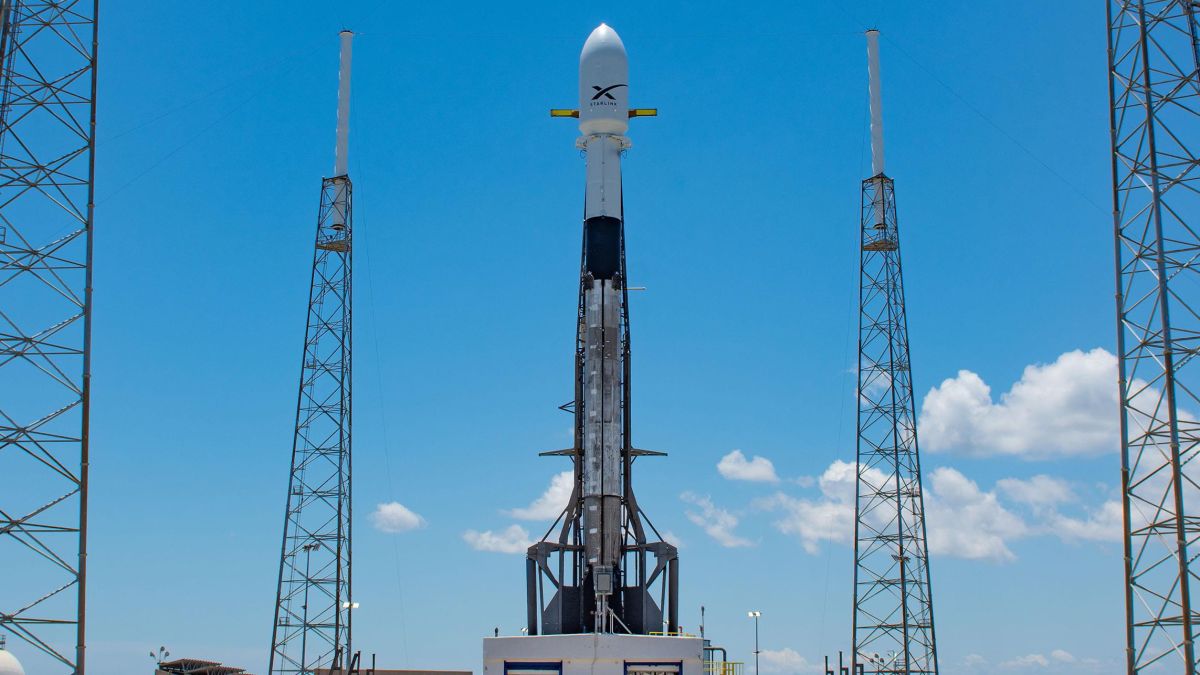 A new SpaceX launch live stream (embedded below) will happen in a few minutes, and this time the mission is to deliver satellites for something you can actually buy into: space-based high-speed internet.

The SpaceX Starlink launch is going to put 60 satellites into orbit (it already has 1,000 floating up there) and the payload will jettison into the night sky from Cape Canaveral Space Force Station in Florida.

The SpaceX live stream is happening at tonight, Sunday 11:20pm EST / 8:20pm PST in the US, or the next morning 4:20am GMT / 3:20pm AEST. As with any SpaceX launch, you’ll want to tune in before the Falcon 9 rocket ignites, so plan to watch ahead. Here’s the SpaceX launch live stream video:

What is the SpaceX Starlink launch all about?

The Elon Musk-founded private space company is determined to bring internet to the globe by placing satellites in space and beaming high-speed, low-latency internet speeds to a satellites.

Starlink speeds are expected to vary between 50Mb/s to 150Mb/s, according to the official SpaceX Starlink sign-up page, and latency should fall between 20ms to 40ms in most locations.

The SpaceX program is currently in beta and limited to certain geographic areas. You have to type in your address to see if it’s been rolled out in your part of the world. We’re seeing mid-to-late-2021 availability, but can already put $99 on the service.