Google plans to release 100 games for Stadia this year 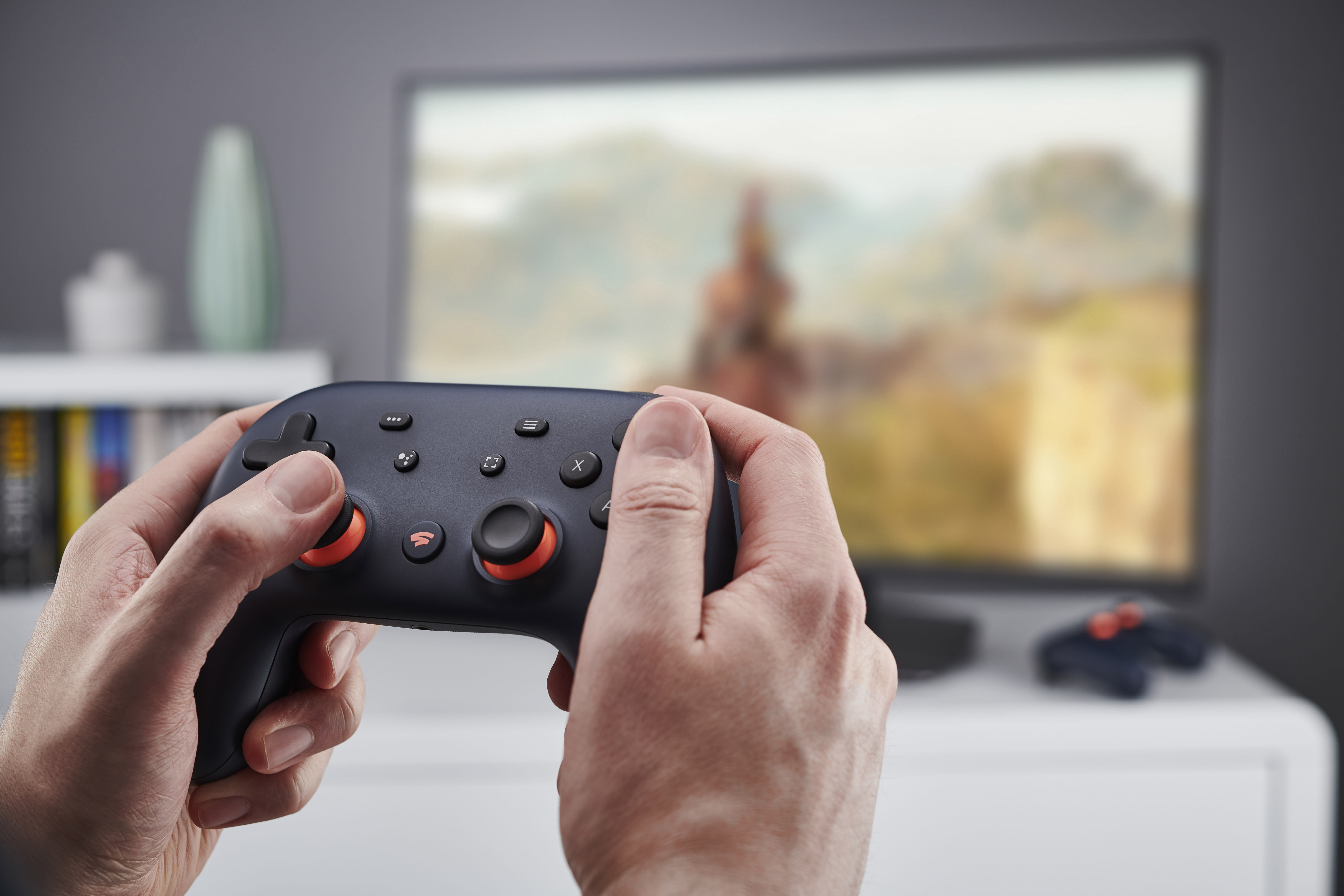 The Google Stadia team will add over 100 games to its cloud gaming service this year, a new post on its community blog has revealed. In the post, the team highlighted nine of the titles arriving on the service in the near future, including FIFA 21 (March 17th) and detective/action RPG title Judgment (April 23rd) by the studio behind the Yakuza franchise.

Triangle Studios’ It came from space and ate our brains is an arcade top-down shooter featuring brain-eating aliens invading Earth. It has a campaign mode that can accommodate up to four local players and will be available on March 2nd. Kaze and the Wild Masks, a side-scroller featuring classic ’90s platformer elements and modern-looking pixel art graphics, is arriving on March 26th. The team has also highlighted three games without release dates yet, starting with strategic team platformer Killer Queen Black. Street Power Football, an arcade-style football game is also coming soon, as well as sci-fi action RPG Hellpoint.

Stadia’s announcement comes shortly after Google shut down the Stadia game studios in Montreal and Los Angeles due to the company’s decision to step away from developing first-party games. Google, Stadia vice president Phil Harrison said at the time, believes bringing third-party games to the platform is the “best path to building [the service] into a long-term, sustainable business.” One of those games was supposed to be Terraria, but the sandbox game’s Stadia release was canceled after its co-creator’s Google accounts were suspended.