Disney Plus Singapore launch: price, date and everything that’s included Disney Plus Star 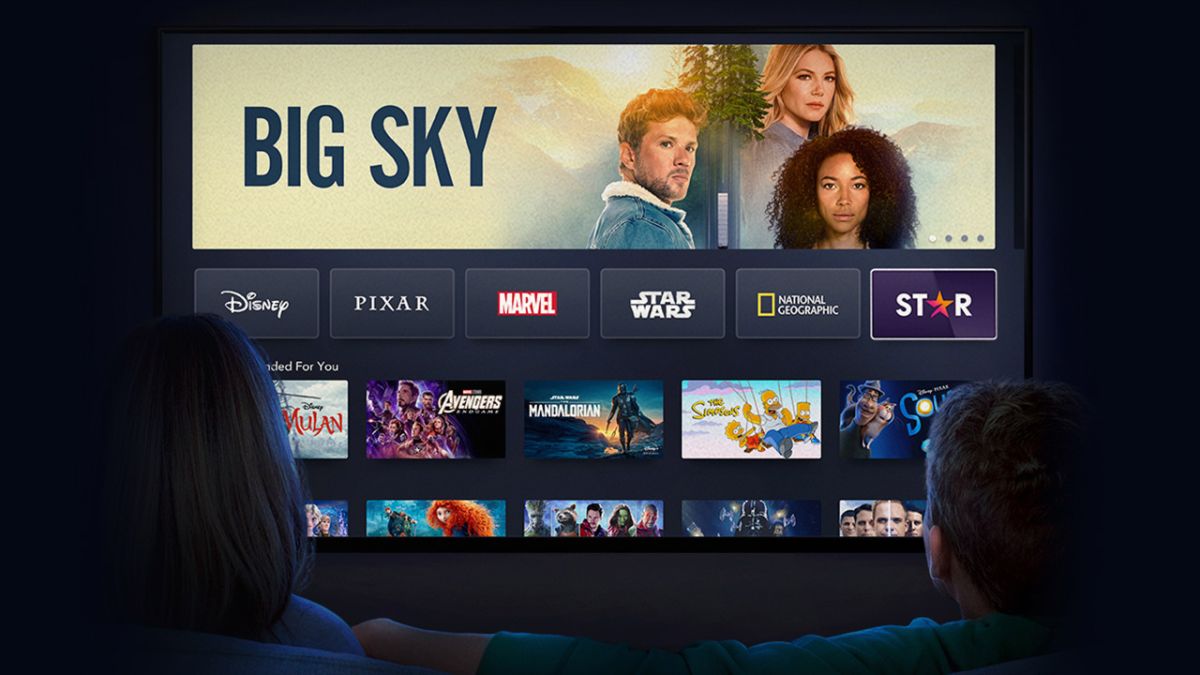 It’s been a long wait, but the arrival of Disney Plus in Singapore is almost upon us, with the highly anticipated service launching locally on February 23, 2021.

Singaporean subscribers will have access to over 650 films and 15,000 episodes of content stretching across six iconic brands, including Disney, Marvel, Star Wars, Pixar, National Geographic, and the new Star entertainment brand.

Disney’s Star content will be fully integrated within the Disney Plus app at launch and will appear as its own hub, effectively doubling the number of movies and shows available to stream on the service.

But that’s just a brief overview. Here’s everything you need to know about the launch of Disney Plus in Singapore.

Disney Plus: price and release date

Priced in a manner that’s consistent with other territories that will include Star, Disney Plus will arrive in Singapore on February 23, 2021 at a very reasonable SG$11.98 per month or SG$119.98 per year.

That means yearly subscribers will essentially receive two free months of Disney Plus compared to those paying on a month-to-month basis.

It’s worth noting that Disney Plus does not offer separate tiers for video quality or simultaneous streams – every Disney Plus subscriber can stream 4K HDR video on up to four concurrent devices, along with unlimited downloads that will not expire so long as you remain a paying customer.

Sign ups aren’t yet open, but you can head over to the Disney Plus site to register to receive notifications.

What is Disney Plus Star?

From February 23, the Star entertainment brand will be added to Disney Plus subscriptions in a number of territories outside of the US, such as Europe, Australia, New Zealand, Canada, the Middle East and Africa – and with the service launching in Singapore on that very day, it’ll be included here by default.

Star is essentially a replacement for Hulu, which is available alongside Disney Plus in the US as a bundle.

The inclusion of Star will entitle Disney Plus subscribers to some of Hulu’s content, along with other Disney-owned brands like ABC, Disney Television Studios, FX, Touchstone, Searchlight Pictures, 20th Century Studios and 20th Television.

Star will be included as a channel in the Disney Plus app alongside Star Wars, Marvel, Pixar and company. Disney will of course offer expanded parental controls in an effort to protect children from Star’s more adult-minded content.

As you might expect, Disney Plus is everything a Disney fan could ask for, with streaming access to the Mouse House’s vast back catalogue of classic films and TV series, both animated and live-action, along with a steadily growing lineup of new Disney Plus Original content.

With brands such as Marvel and Star Wars at its disposal, it’s hardly surprising that Disney Plus boasts exclusive access to TV shows set in those universes.

We’ve already had two seasons of the Star Wars-based series The Mandalorian, with a third on the way, while Marvel Studios’ fantastic series WandaVision is currently making headlines for its wild twists and turns.

In terms of upcoming Star Wars content, we have a Mandalorian spin-off called The Book of Boba Fett set for December 2021, along with Obi-Wan Kenobi and Lando Calrissian TV shows, a series about Rogue One’s Cassian Andor, two more spin-offs of The Mandalorian (Ahsoka and Rangers of the New Republic) and another series called The Acolyte.

Meanwhile, on the Marvel side of things, we have the series The Falcon and The Winter Soldier coming on March 19, as well as the TV shows Loki, Moon Knight, Secret Invasion, She Hulk, Ms Marvel and the animated series What If…?

But that’s just the tip of the iceberg – the arrival of Star will bring with it a huge selection of existing shows (like Lost, Sons of Anarchy, Grey’s Anatomy and The X-Files) and movies (like Deadpool 2, Braveheart, The Devil Wears Prada and Commando), along with some new and exciting original shows for adults, which will be arriving weekly.

These include TV shows like the police procedural Big Sky, a Love, Simon spin-off series called Love, Victor, the more adult-focused Marvel series Helstrom, and Solar Opposites, which is the new animated sitcom from Rick and Morty creator Justin Roiland.

That’s just a small taste of everything that’s included and coming up, so to explore it all head over to Disney Plus on February 23.