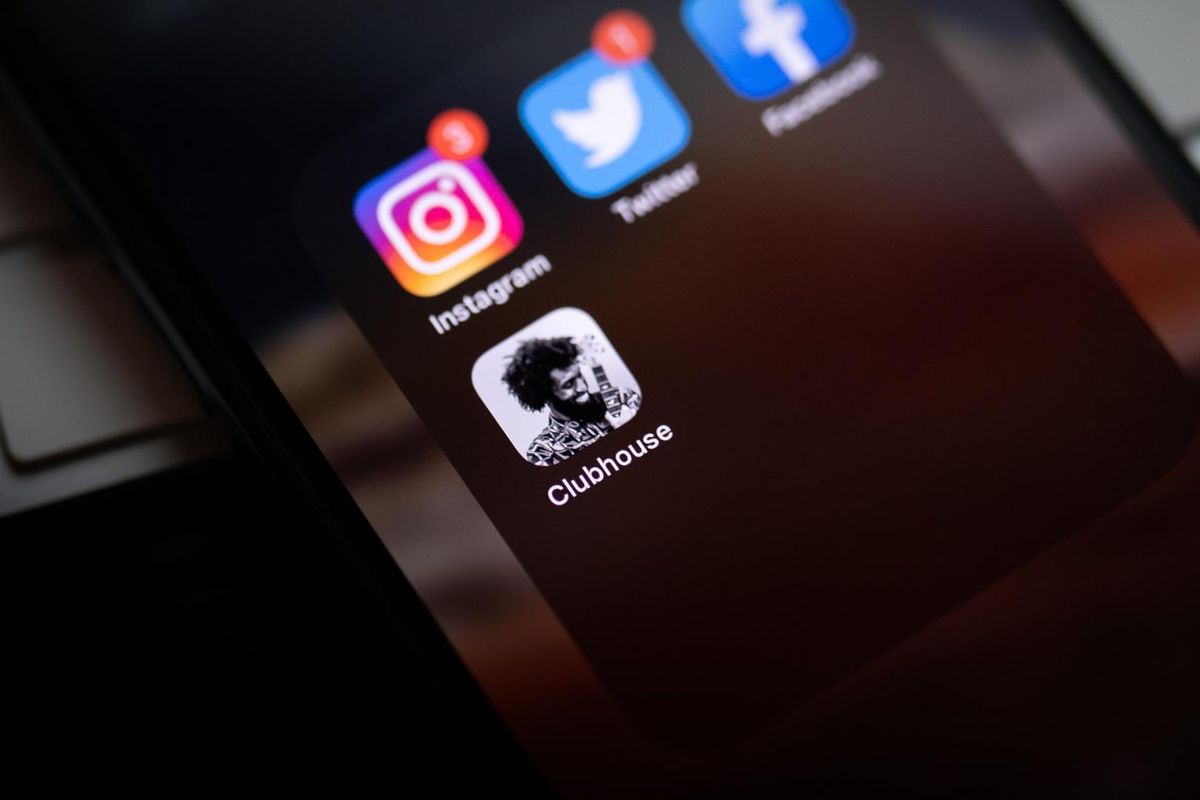 When the invitation-only audio chat platform Clubhouse arrived in 2020, the Covid-19 pandemic was at its peak and work-from-home was the norm. The app continues to make news as its valuation hit $1 billion last month, with people talking about the security related aspects of this young social media app.

In fact, several marquee names from the tech industry have onboarded themselves on to Clubhouse while its rising popularity is making rivals take note with Twitter already testing out a Clubhouse-like feature Twitter Spaces. Which means Facebook cannot be far behind.

Media reports suggest that Mark Zuckerberg’s social platform is inspired by the new social media platform and is in the “early stages of development” of a Clubhouse-clone. Though the report doesn’t talk about a tentative launch date.

A report in the New York Times says Zuckerberg has always been enamoured by the audio and video-led communication forms and teams are now in early stages of developing an audio chat platform that could be similar to Clubhouse.

Clubhouse, which is only present on iOS as of now, and has an invite based entry system, created a niche for itself in a very short period. Though young, it boasts of several celebrity users such as Elon Musk and  Paytm’s Vijay Shekhar Sharma. Silicon Valley investors Marc Andreessen and Hollywood celebs Tiffany Haddish and Ava DuVernay are among others on board.

Apart from the exclusivity which is raising curiosity, Clubhouse is also becoming famous as it lets users exchange information and seek advice from the experts easily. People who’ve mastered their art or skills or even business experts are found openly sharing their knowledge. Though this ease of discussing ideas openly has earned it a ban in China already.

Interestingly, even Mark Zuckerberg joined the new platform a few days back and reportedly spoke about the future of augmented and virtual reality. Which is why these reports of Facebook now asking its executives to clone Clubhouse may not surprise many.

According to the reports, Facebook is calling this new app as Fireside, though the report in New York Times indicated that the project’s code name could change in the future. Of course, there is no clarity whether the product would release, if and when it does, with the same name.

The report quoted a Facebook spokesperson as saying that the company has been connecting people through audio and video technology for many years and was also constantly exploring new ways to improve this experience.