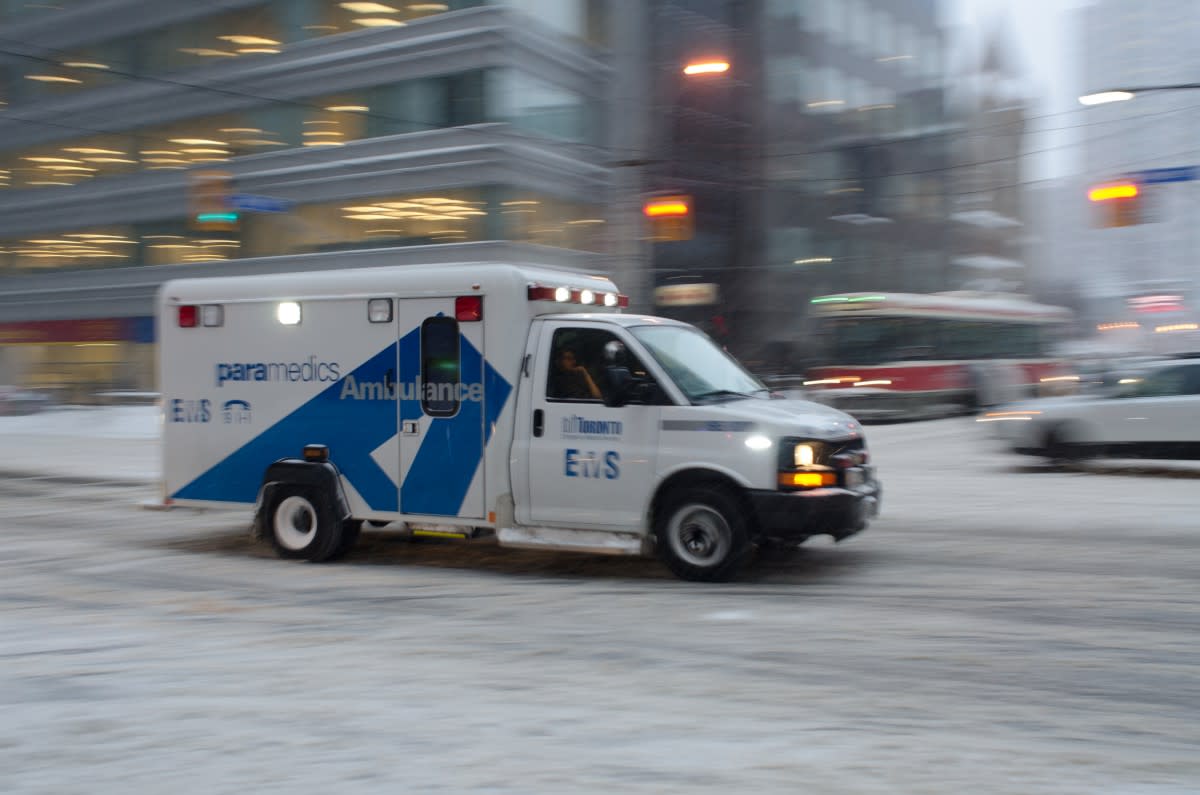 Emergency response services have been one of the unsung heroes of the last chaotic year, providing essential and urgent medical and other assistance during a period that has faced not just the usual run of natural and man-made disasters, but a global health pandemic to boot.

Today, a startup that is building tools to make it easier for emergency response teams to do their jobs by providing them with more immediate data about callers and their circumstances, is announcing a big round of funding as it continues to grow.

RapidSOS, which has built a data platform for emergency response services, has closed a Series C of $85 million, money that it will be using to build in more integrations to provide its customers with better and bigger data sets, and to continue expanding its operations after providing data to assist in addressing some 150 million emergencies in 2020 — which works out to some 400,000 emergencies per day.

These included not just responses to sudden downturns for Covid-19-stricken people, but also natural disasters and helping in related situations when other problems arose. For example, RapidSOS stepped in to provide data when the Nashville bombing took out a portion of 911 infrastructure on Christmas Day, affecting 300 agencies.

The round is being led by Insight, with other unnamed investors participating. Valuation is not being disclosed, CEO and co-founder Michael Martin said, but it has now raised $200 million.

The round comes also on the heels of the company raising $21 million just in June of last year.

Founded in New York, RapidSOS has expanded in the last year to operations in Mexico, where it now covers some 70% of consumers working alongside first responders and partnerships with Google and Uber (which provide location and ride sharing data).

To add to that, today it is formally opening for business in the U.K., in partnership with MedicAlert, which has been working with the company quietly in the past year.

The opportunity it’s tackling in the U.K. is similar to what RapidSOS identified and built on in the U.S.

As in RapidSOS’s home country, the average U.K. home has 9 connected devices — from smartphones, smart watches and smart speakers, through to smart locks, alarm systems and more — and the idea will be to bring more of the data that these amass about a user’s location, medical statistics, and other data to provide a basic level of data so that when people call 999 (the U.K.’s equivalent of 911) for an urgent service, the conversation can quickly progress to finer details in what is a very fragmented market for emergency information.

“Generally, you are going from a world where 911 didn’t even know your name, so giving responders a name or location can shave critical seconds off response times,” said Martin.

In the U.S., RapidSOS now works with over 4,800 emergency communications centers, which together cover some 92% of the population, integrating with whatever software those centers happen to use to manage their services. (Case in point: we covered one of RapidSOS’s partners recently, Carbyne, which itself raised $25 million last month.)

On the other end of its ingestion engine, the startup’s platform currently brings in and consolidates data from some 350 million connected devices.

Martin likes to compare the challenge that RapidSOS is setting out to tackle to that of an hour glass.

“There are now close to 20 billion devices out there with critical information, and at the bottom is advanced software systems to work with that, but between is the 1960s voice infrastructure,” he said, holding up a giant blue sand hourglass in our video call. “So the challenge is to get between one and the other, but also to be able to get on the phone with someone in need and have a coherent conversation.”

His startup sits where the sand normally gets squeezed, and essentially provides an avenue not just to expand that opening but theoretically organise the sand to run through it in a more orderly way.

Indeed, the company is doing more than just connecting providers with data: it’s also trying to build a platform to make it easier for more of the companies holding data to contribute it in a more effective and useful way — a need that arose, Martin said, in the last year as companies approached RapidSOS asking how they could help.

That led to the startup working with the American Heart Association, the American Red Cross and Direct Relief, to launch the Emergency Health Profile, which will allow people (starting in the U.S.) to opt into sharing more background health information to first responders by creating a profile associated with a person’s mobile number.

This complement’s RapidSOS’s existing business model and sources of real-time diagnostic data, with the aim to provide a more complete picture of a person and his or her problems. As we have said before, this is something of a Holy Grail in the medical world: it provides obvious benefits but also many challenges in terms of data protection and privacy longer term, one of the reasons why it has remained so elusive — and may indeed pose a challenge to RapidSOS and its partners in the longer term.

That, however, is the kind of problem that precisely can be attacked (if not necessarily completely vanquished) by technology, one reason why VCs have been knocking.

“Insight has a history of backing category-defining companies, and RapidSOS has all the makings of one in the emergency response space,” said Nikitas Koutoupes, MD at Insight Partners, in a statement. “We are excited to have our team of software ScaleUp and platform experts help drive RapidSOS’ mission.”