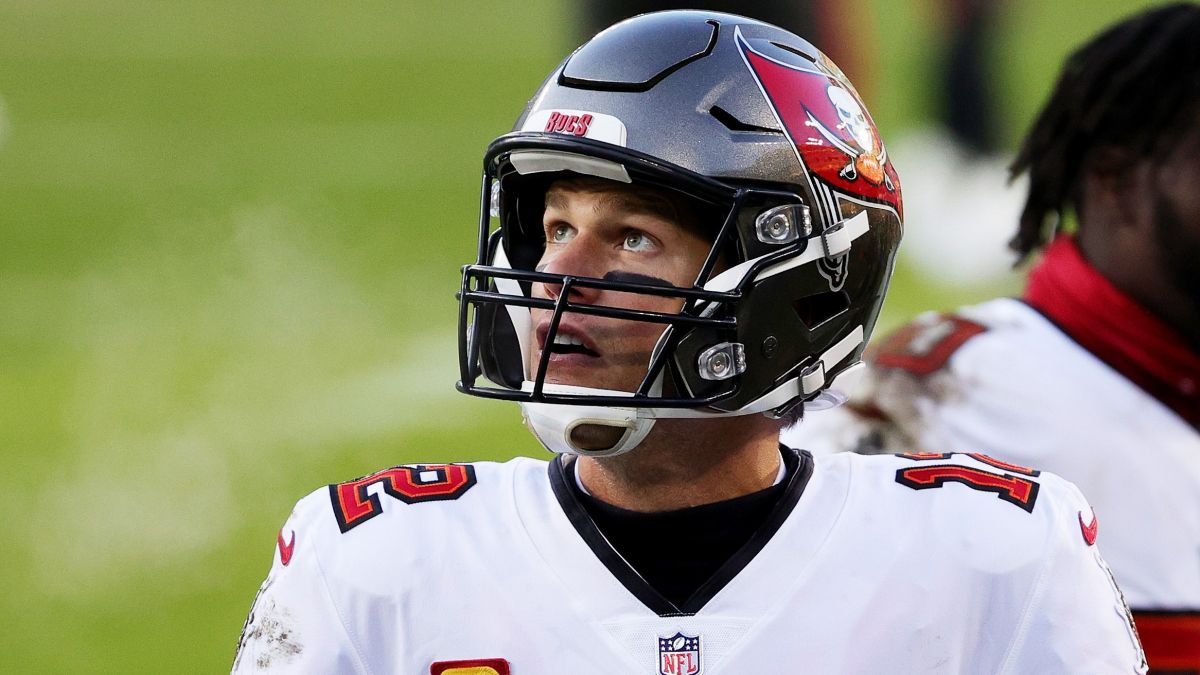 Super Bowl LIV in 2020 could end up being quite a milestone for the NFL. Depending on who prevails in this year’s big game, it may just have marked the beginning of a Kansas City Chiefs dynasty – here’s how to get a Super Bowl live stream in 2021 and see this February’s mouth-watering Mahomes vs Brady duel for yourself.

But it also marked the first time ever that the Super Bowl was available to watch in Ultra HD definition and with HDR support, leaving many people to wonder: can you watch Super Bowl 2021 in 4K HDR as well?

Given that technology by its very nature tends to move forward, you’d think the answer would yes – but sadly, Super Bowl 2021 will only be aired in HD this year and therefore won’t offer HDR support.

The reason for this is, according to Super Bowl broadcaster CBS, is Covid-19 production restrictions – which is understandable, if frustrating for fans hoping to catch all the action from Raymond James Stadium in stunning UHD.

As CBS is the only network to be shooting the game from Tampa – international broadcasters like Sky in the UK or Kayo in Australia host their own in-house broadcast, but use a CBS feed of the game itself – it means that Super Bowl 2021 isn’t available in 4K anywhere.

This will give all the people looking to get a new TV in time for Super Bowl LV pause for thought. A bit like phoning in sick the Monday after the big game, buying a new TV for Super Bowl has become something of a tradition in the US. So let’s quickly discuss if it’s still an investment worthwhile making in 2021.

Should I still buy a 4K TV for Super Bowl?

We hate sitting on the fence, but it really does depend.

Whether you’re upgrading from HD for the first time or simply looking to equip yourself with a more modern set, there are loads of amazing Super Bowl TV deals out there this year. Super Bowl 55 notwithstanding, there’s more Ultra HD and HDR content available than ever before.

Christopher Nolan’s recent blockbuster Tenet immediately springs to mind as one of the absolute best 4K movies right now, but these days commonplace streaming services like Netflix, Amazon Prime Video, Disney Plus, and Apple TV+ offer UHD content by the boatload – from old upscaled favorites like Breaking Bad to the latest seasons of hits such as The Crown, a new 4K TV will enhance your viewing of all this and more.

On the other hand, Covid-19 hasn’t just placed production restrictions on major networks, it’s seeing many if not most people financially stretched like never before. Given this is the case, a more prudent approach buying a new TV and electronics isn’t just understandable, it’s completely advisable.

If you’ve decided to temper your new TV expectations rather than hold off entirely, know that 4K has never been more affordable than it is right now. Brands such as Hisense and TCL have shaken up the market for the better with their affordable offerings, forcing the AV market’s biggest players like LG, Samsung and Panasonic to follow suit.

As a result, it’s not just the whopping 65-inch, $1,000+ sets you see at the mall that you have to choose from if you want to buy a new 4K TV. Check out guide to the best cheap TV deals for a handpicked selection of the top bargains right now.