What to stream this weekend: WandaVision, Outside the Wire and more highlights WandaVision 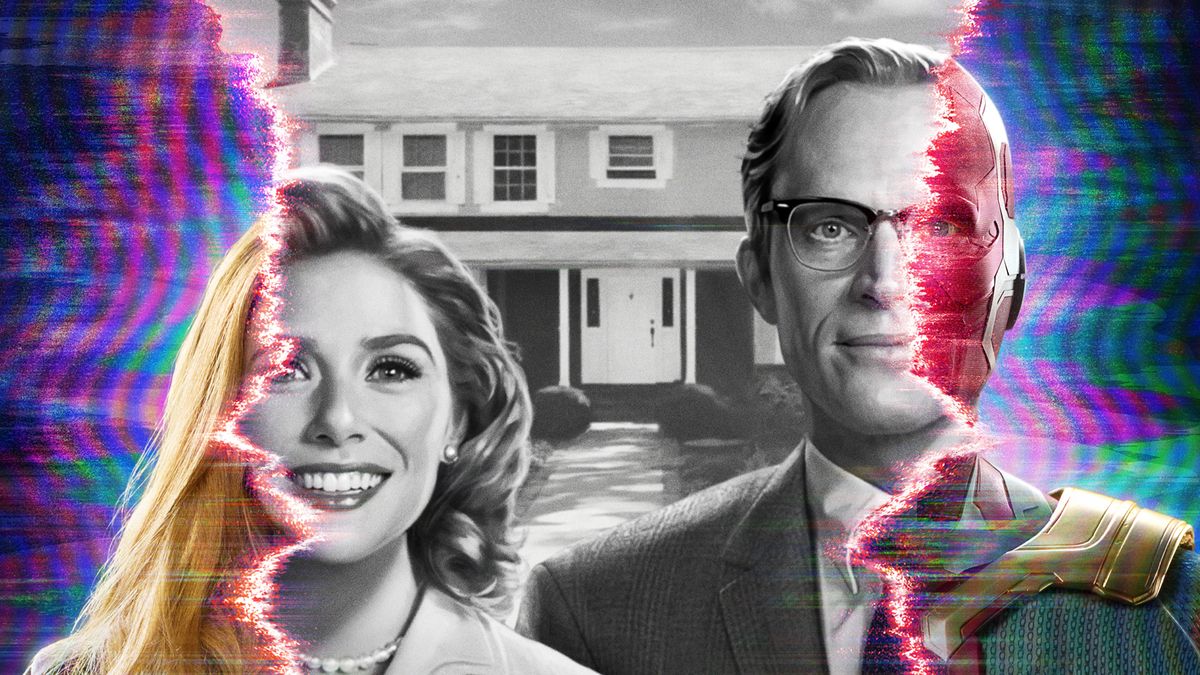 In an effort to make things easier, every Friday we’ll be highlighting the best new shows and movies to watch on Aussie streaming platforms, covering the likes of Netflix, Disney Plus, Binge, Foxtel Now, Stan and Amazon Prime Video.

Thankfully, there’s a nice selection of new shows and great movies landing on Australia’s streaming services for watching Monday through Sunday. Here are our streaming picks for the weekend of January 15-17, 2021.

As the first live-action series set within the Marvel Cinematic Universe to hit Disney Plus, expectations are high for WandaVision – particularly as we didn’t get any theatrical Marvel movies this year for obvious reasons. So far, early word is very positive, though fans should expect it to be quite different anything we’ve seen from Marvel Studios before – the show reportedly leans heavily into its classic sitcom aesthetic and isn’t big on action. We’ll get a better idea when the first two episodes arrive on January 15.

After a lengthy break, the Amazon Original series American Gods returns for its third season, which finds Shadow Moon (Ricky Whittle) rejecting his place as a god to settle down in the snowy town of Lakeside, Wisconsin with the Orishas as his guides. Unfortunately, he’s soon thrown back in the deep end thanks to the town’s inherent darkness.

In this Netflix Original sci-fi blockbuster, a young drone pilot (Damson Idris) must enter a warzone alongside a top-secret Android super-soldier (Anthony Mackie) in an attempt to prevent a nuclear attack.

Not to be confused with Tiger King, the new HBO documentary series Tiger follows the rise, fall and rise again of professional golf superstar Tiger Woods. With any luck, this series could be prove to be the golfing equivalent of The Last Dance, so it will surely be worth checking out Part 1 of the series when it lands on Binge and Foxtel Now.

Given recent events that have occurred in the United States Capitol, the sixth season of the eye-opening series The Circus could not have arrived at a better time. In its remarkably current extended season premiere, The Circus will tackle the recent Capitol siege head on, discussing its grave implications in detail.