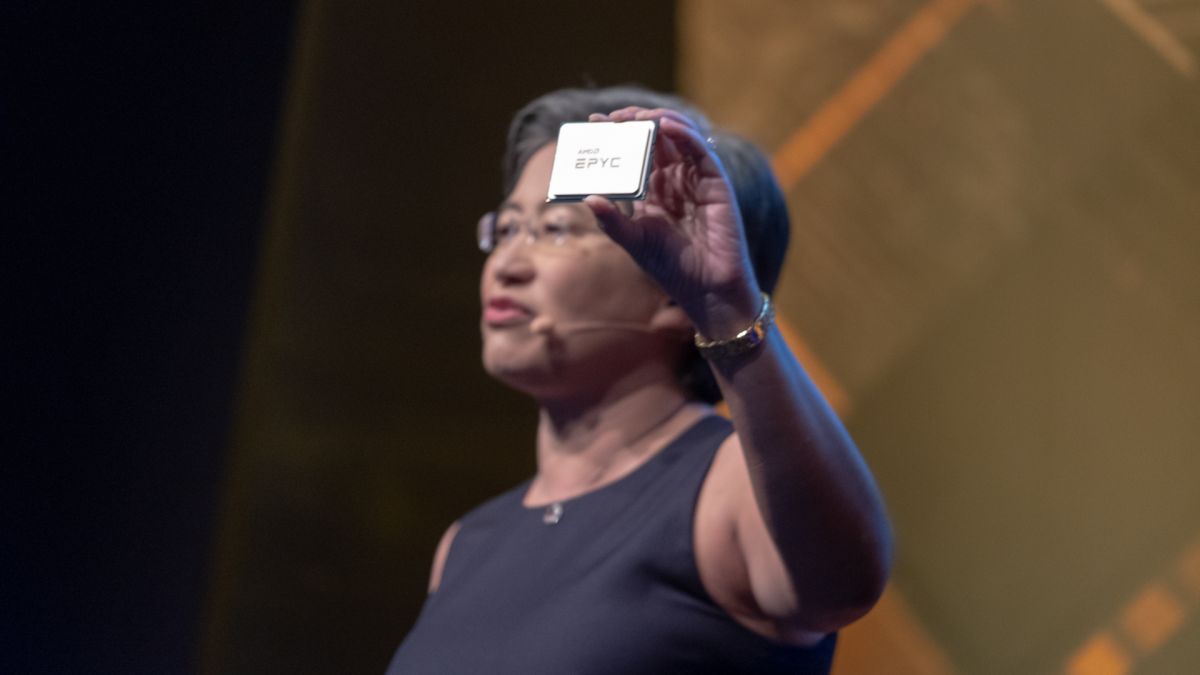 AMD is hot off the heels of launching both its Ryzen 5000 desktop processors and its Big Navi graphics cards, both in the last quarter of 2020. So, we expect a celebratory tone from AMD CEO Lisa Su as she takes the stage at CES 2021.

As for what we’ll actually get, it’s anyone’s guess. There’s a possibility that we’ll see a new AMD Big Navi graphics card, namely the Radeon RX 6700 XT, which would theoretically compete with the recently-launched Nvidia GeForce RTX 3060 Ti. It’s more likely, though, that we’ll see some new laptop chips and maybe even Threadripper.

However, AMD’s big press conferences at events like CES and Computex are nothing if not surprising, and it’s possible we’ll get something totally out of left field. So, stay tuned and we’ll give our commentary in real time.

All times are in EST

[10:38 am]: We’ve got 20 minutes until it starts. Yesterday Intel showed us some pretty cool laptop stuff, so we really hope AMD has something that can compete. Super thin gaming laptops would be sweet.