A YouTube network was spreading election disinformation for two months 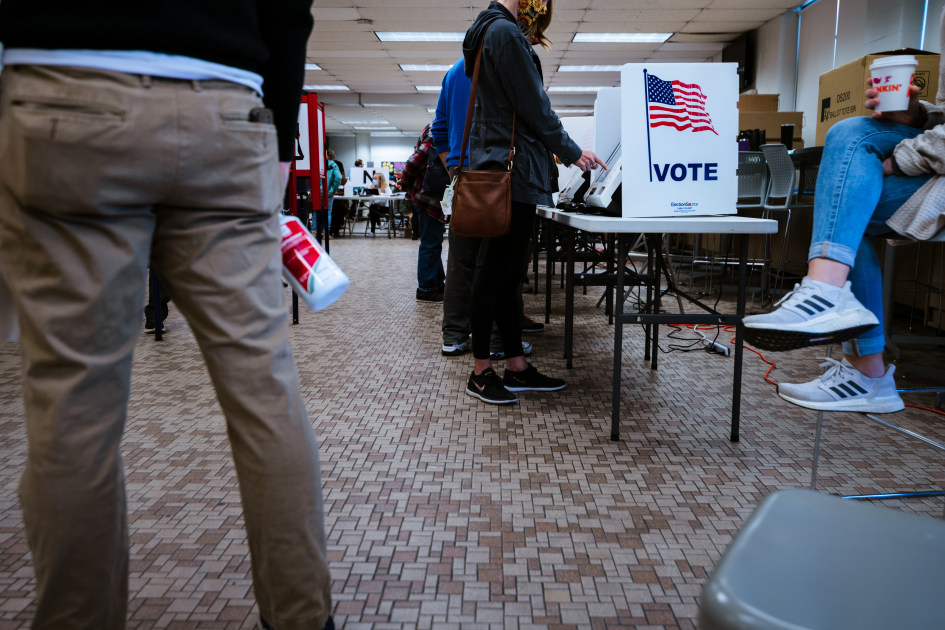 The internet video giant has further clamped down on bogus election claims in the wake of the Capitol incursion, vowing to immediately give channels strikes (and thus temporary or even permanent bans) if they post new misinformation videos.

However, the discovery suggests YouTube had at least some holes in its process. A major channel network kept spreading false claims for two months — that’s a lot of potential damage, especially from operators keeping their true origins a secret. While it can be difficult to completely thwart disinformation, it’s clear there’s room to improve.