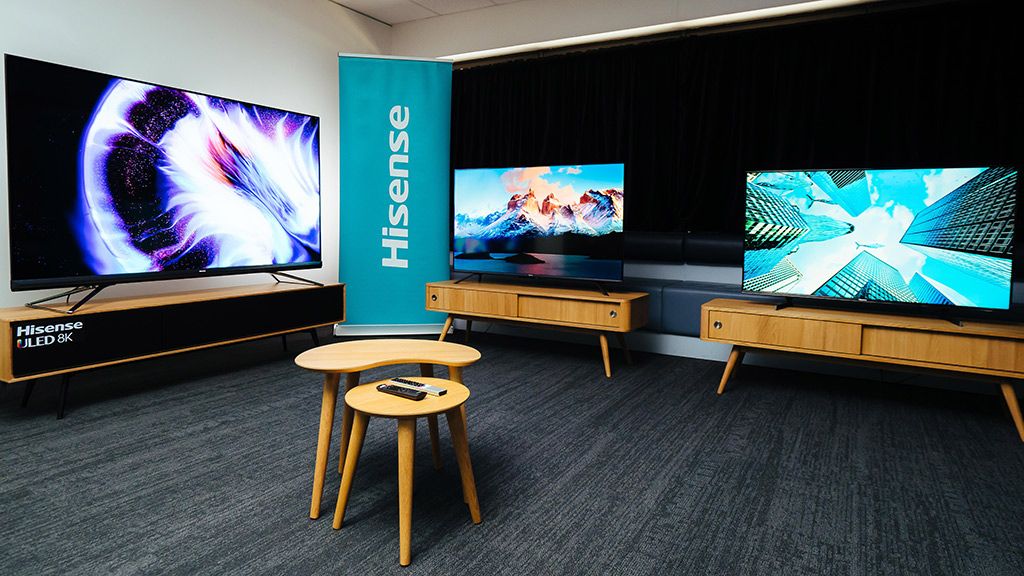 It’s been teased for a while, but now Hisense’s first ULED 8K TV, dubbed U80G, is finally set to arrive in Australia next month, releasing as part of its 2021 ULED TV range.

The Hisense U80G will initially be offered in a 75-inch version in February, at an RRP of AU$6,999. We’re told the that 65-inch and 85-inch models are also slated to go on sale, although pricing and availability information has not been offered at this time.

According to Hisense, the U80G has received 8K Ultra HD certification, and is set to offer quantum dot colour technology and a ‘Full Array Local Dimming Pro’ backlighting system, along with Dolby Vision HDR and Dolby Atmos audio support.

While it’s true that there’s not a lot of native 8K content out there, Hisense is pinning its hopes on the new ULED 8K TV’s AI upscaling capabilities, leveraging the company’s proprietary Hi-View Engine Pro to “recognise and upscale low-resolution content to impeccable 8K quality from a variety of content sources”.

Along with its 8K offerings, Hisense will also launch a number of new ULED 4K TVs in Australia as part of its 2021 ULED range, although the company is keeping pricing and availability details for these models close to the vest for now.

Gamers will be pleased to hear that every TV in Hisense’s 2021 ULED range will offer VRR (Variable Refresh Rate) and AMD FreeSync support, an Auto Low Latency Mode (ALLM), eARC and HDMI 2.1 support, which allows for 8K passthrough and 4K/120FPS gameplay.

Although Hisense hasn’t offered much in terms of pricing and release date information (outside of the one 75-inch U80G TV coming in February), we will keep you updated as soon as details are made available.